Police in Romania announced Wednesday they had carried out raids in a rural mountain town where locals had kidnapped dozens of mentally and physically disabled people, enslaving them for work and forcing them to fight for entertainment. 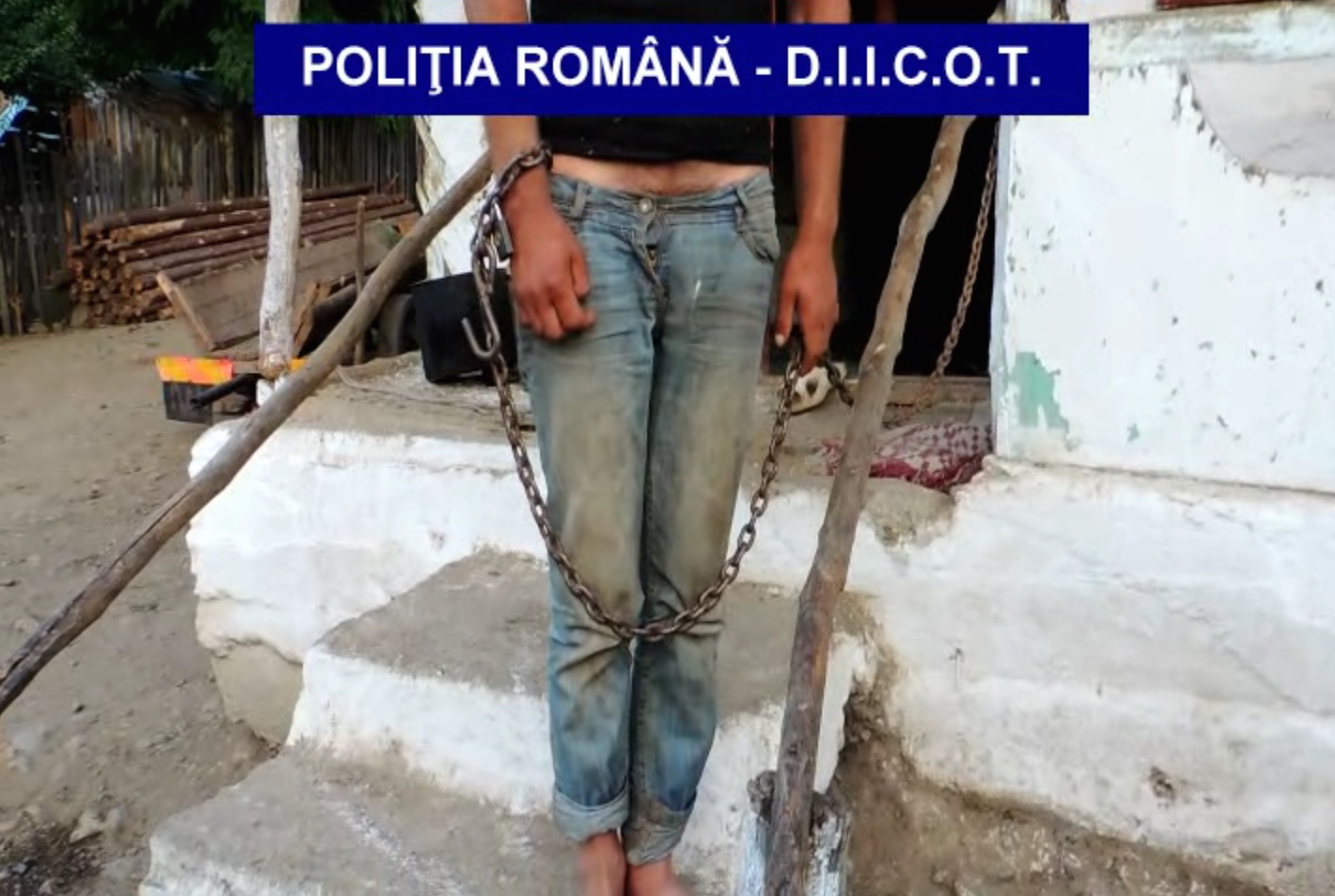 Police searched 40 houses belonging to 90 suspects in the commune of Berevoiesti in the center of the country, breaking up a trade that had seen more than 40 people, many of them children, abducted since 2008. Police rescued five victims, including two children aged between 10 and 12, and released footage showing one child chained to a porch.

Villagers would pluck victims from near churches, train stations, bus terminals and occasionally from their homes. Victims were sometimes tricked into coming with their abductors, and sometimes kidnapped outright.

The suspects would force their victims into street begging, cleaning, and logging and would beat, whip and bludgeon the abductees. Victims were kept chained up and sometimes sexually abused or forced to fight for their captors' amusement.

The mayor of Berevoiesti, Florin Bogdan, was quoted by Romanian media as saying he warned police in 2015 that minors were being forced into work.