State prosecutors have indicted a Bosnian man and six associates on allegations they smuggled dozens of firearms from Bosnia and Herzegovina to Serbia and Germany. 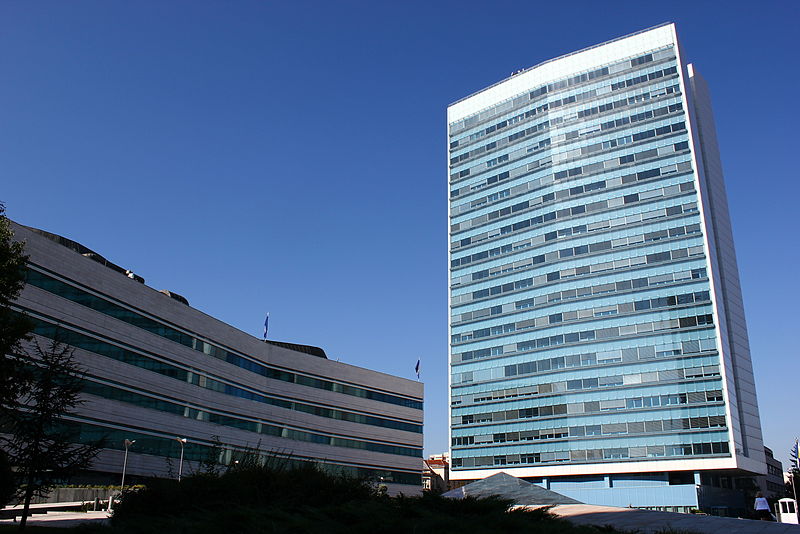 Ministry of Justice of Bosnia and Herzegovina (Photo: Julian Nitzsche, CC-BY-SA 3.0)Izet Redzovic was the alleged ringleader of the group that had stockpiled dozens of illegally acquired firearms, mostly handguns, as well as ammunition, and sold them on local and foreign black markets, prosecutors said Monday.

Six members of Redzovic’s alleged smuggling gang were arrested in raids on six locations in Sarajevo and the towns of Mostar and Bugojno last December. They uncovered a haul that included 11 kilograms of explosives , 29 long guns, 34 handguns, 21 hand grenades, 4771 rounds of ammunition, and other arms.

Redzovic was arrested a week later at a border crossing with Serbia.