A court in the Vatican has convicted two people for leaking confidential church documents revealing alleged corruption and mismanagement in the Catholic church – but has acquitted journalists who wrote books based on the disclosure. 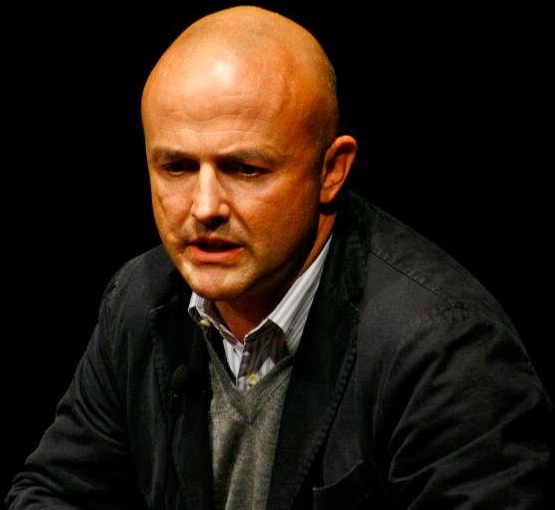 The court, however, cleared Fittipaldi and Nuzzi after ruling the Vatican had no jurisdiction since the documents were handed to them on Italian soil. An assistant for Vallejo, Nicola Maio, was also acquitted.

Fittipaldi and Nuzzi’s books featured allegations of financial wrongdoing within in the Catholic Church. The case against them was widely criticised as an attack on the freedom of the press.

The trial was marked by bizarre courtroom drama, including the trading of lurid insults between Vallejo and Chaouqui.

Vallejo, who has been in custody since November, was sentenced to 18 months in prison, while Chaouqui was given a 10-month suspended sentence.

Both the priest Chaouqui were part of a commission set up in 2013 to advise Pope Francis on reforming the Vatican’s bureaucracy and finances.

The Vatican in March imposed new financial rules for the process of determining sainthood.

Nuzzi also played a key role in publishing the first Vatileaks scandal in 2012, which included allegations of corruption and blackmail at the top echelons of the church.