After a two-month trial, the two whistleblowers of the LuxLeak case have been convicted, while the journalist involved was acquitted of all charges. 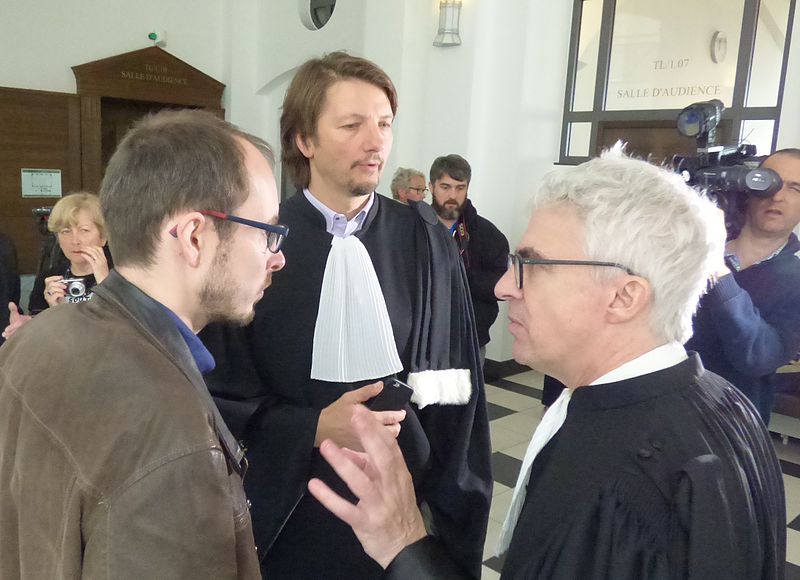 PricewaterhouseCoopers is one of the world's largest auditing firms, headquartered in London, United Kingdom.

The documents revealed that Luxemburg offered tax breaks to 340 companies, including some of the world's largest multinational organizations, including Apple, IKEA, and Pepsi.

The leak is considered the “biggest exposé of corporate tax deals” until the publication of the Panama Papers in April.

The leaked documents were originally used for a 2012 report on French public television, France2, in collaboration with the BBC's Panorama and Private Eye magazine.

In November 2014, the International Consortium of Investigative Journalists (ICIJ) published the leaks, which went on to receive massive international attention.

Deltour and Halet were convicted on charges including theft, violation of professional secrets, business secrecy and computer fraud.

While Luxembourg has laws protecting whistleblowers, they are confined to exposing illegal practices, according to the BBC.

Perrin was acquitted of all charges but the case sets a precedent on what could happen to both journalists and whistleblowers for uncovering wrongdoing when the information is considered of “public interest.”

During the trial, Deltour spoke with Transparency International about what was currently at stake.

“A condemnation would dissuade other whistleblowers, which would be detrimental to the public and to the good functioning of democracies,” Deltour said.

“This is a trial that should not have happened in the first place. Antoine, Raphael and Edouard should all have been applauded and thanked for their roles in bringing the issue of corporate tax avoidance to the public’s attention, not dragged through the courts and punished,” Ryle said.

The former employees have 40 days to appeal the verdict, according to AFP. Both Detour and Halet are reportedly set to appeal the decision.