Italy: Mob Boss Caught After 20 Years on the Run

Ernesto Fazzalari, 46, a mob boss of the infamous Ndrangheta crime syndicate, was arrested as he slept in his hideout in the Calabrian mountains in Southern Italy. 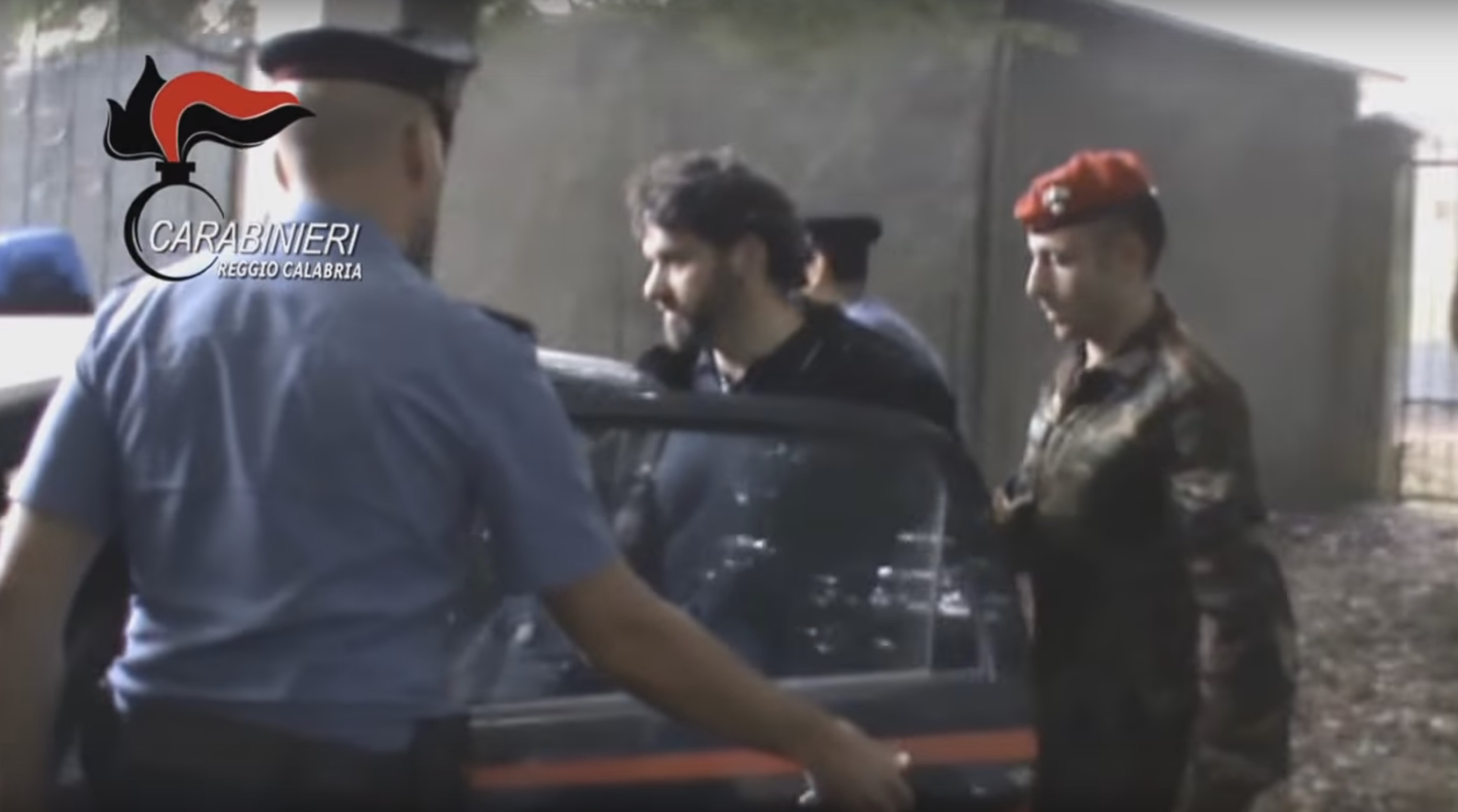 “A beautiful Sunday! Tonight the police have arrested Ernesto Fazzalari, in Aspromonte, wanted for 20 years, considered the second most dangerous fugitive in Europe and the most ferocious head of Ndrangheta,” said Italian Prime Minister Matteo Renzi in a Facebook post.

The Ndrangheta, also known as the Calabrian Mafia, was formed in 1860 and continues today. With roughly 160 cells and 6,000 members, the Ndrangheta is a powerful criminal organization. The Ndrangheta participates in drug trafficking, murder, bombings, counterfeiting, gambling, fraud thefts, labor racketeering, loansharking, and alien smuggling. Although starting in southern Italy, the group has spread across the country and beyond its borders, with an estimated 100 to 200 members in the US.

Europol reported in 2013 that the Ndrangheta pulled in 44 billion Euros (US $48.4 billion) annually.

According to The Guardian, Fazzalari faces a life sentence. He has been on the run since 1996 and was convicted in 1999, in absentia, of murder, drug trafficking, robbery, and illegal purchase of weapons. He was the second most wanted man in Italy, after mob boss Matteo Messina Denaro of the Cosa Nostra.

Fazzalari had escaped arrest in 2004 when police found an empty bunker with vicious dogs, Cuban cigars and champagne. Later, in 2012, the entire city council of Reggio Calabria was dismissed over alleged ties to the Ndrangheta.

Fazzalari was surprised by police and did not resist. He was found with a pistol and a female companion who was also arrested.