Montenegro: Prosecutor Demands a New Trial for Safet Kalic and his Family Members

Montenegrin Prosecutor Miodrag Latkovic requested a new trial for failure to hear critical evidence in the case of a family accused of laundering more than €7 million, asking that the family’s December 2015 acquittal be overturned. 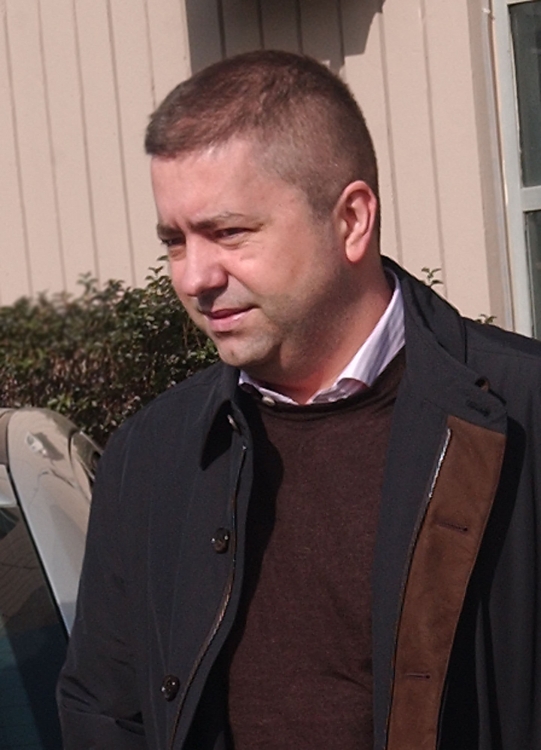 Safet Kalic (Photo: Vijesti)The case involves Safet Kalic, known as one of the biggest narco bosses in the Balkans, his wife Amina and his brother Mersudin. Latkovic’s request for a retrial was heard this week at the Montenegrin Court of Appeals at the request of the Special Prosecutor’s Office.

The prosecution considers that an expert in the procedure wasn’t allowed to present evidence that establishes the origin of more than € 3 million (US$ 3.3 million). Judge Milenka Zizic refused to hear the additional financial evidence, however, saying that the facts had already been sufficiently established.

According to the indictment, Safet, Amina and Mersudin Kalic worked together from 2005 to 2011 to conceal the method of obtaining money from the drug business through banking and financial operations. They allegedly introduced money into the legal cash flows through the bank accounts of companies founded by the defendants and their close relatives, whose origin was disguised, in the amount of € 7.773.127 (US$ 8,588,530). Safet Kalic currently awaits trial for drug trafficking in Germany, which is why in this case he was being tried in absentia. Kalic was arrested on Oct. 20, 2014, in Vienna, in cooperation with Montenegrin and Austrian police. Local authorities requested his extradition, which the German government approved, but only after the end of the procedure against him in Germany and after he serves his sentence.

Prosecutor Latkovic noted at the hearing that the court hadn’t properly assessed the evidence in the case. “The court has given incomplete reasons related to cash payment, for which the origin of the money is unknown, and it’s not explained from which funds the accused purchased the apartment in Sveti Stefan,” Latkovic said.

He also recalled that nobody from the Kalic family was employed full-time and that they didn’t generate any revenue on that basis, so the question is: How they have been able to gain so much cash and real estate? During the previous trial, the prosecution seized the family’s assets, estimated at €27.8 million (US$ 30.9 million). The Prosecutor concluded that if the court had correctly assessed the evidence, they would have come to a different legal conclusion.

The defense attorneys demanded rejection of the appeal as unfounded. Kalic's wife Amina has not responded to court summons, while Mersudin Kalic was present at the hearing.

In 2014, OCCRP partner MANS, a non-governmental organization (NGO) focused on fighting corruption and organized crime in Montenegro, discovered that several Montenegrin banks, as well as the Ministry of Finance, granted loans for Kalic companies, which later reportedly served for money laundering through loan repayment. MANS also discovered evidence of a suspicious loan that was repaid to the state budget, without any clues showing how and when the state gave the loan, nor is that loan mentioned in the official indictment of the Supreme State Prosecutor’s Office, although the form of the repayment was the same as the repayment of investigated loans from the banks.

Also, Safet Kalic was repeatedly linked with the Montenegrin authorities, especially when it came to financing the campaign for the independence, during the Montenegrin referendum process in 2006.

The next hearing is set for June 28.

This article was contributed by Lazar Grdinic, MANS in Montenegro