The ministers of four different government agencies in Romania have been charged with setting up an organized crime group as well as abuse of office and complicity with embezzlement in relation to the privatization of a state-owned oil refinery. 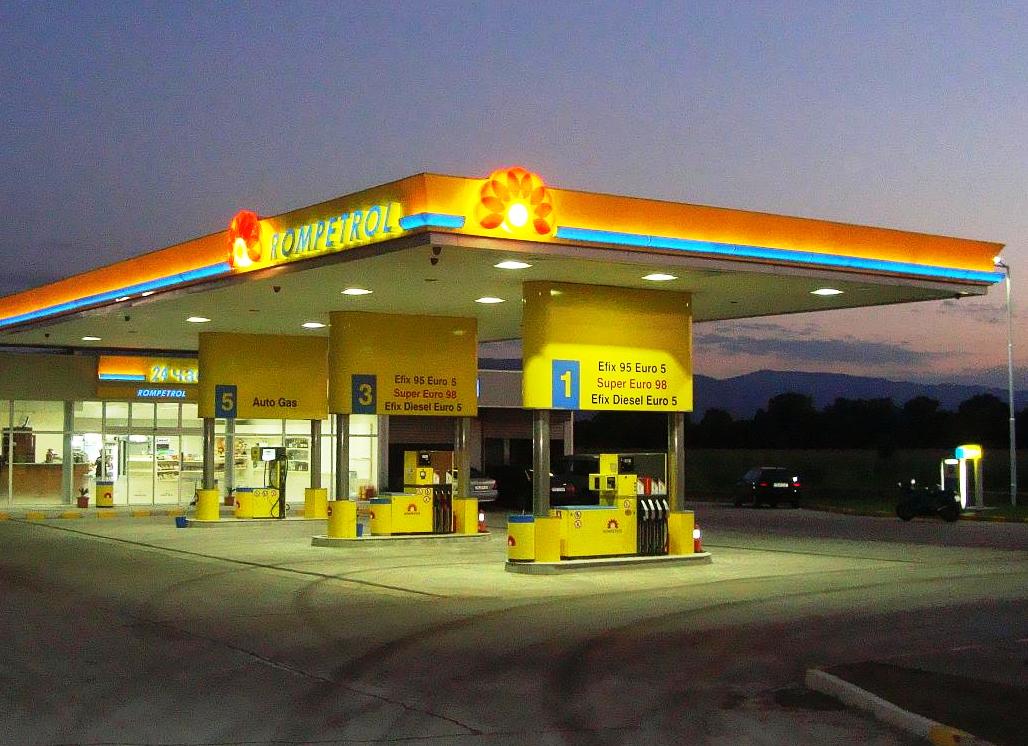 Between September and October 2003, while Tanasescu was finance minister, he worked with Popescu to turn outstanding debts on the Romanian gas company Rompetrol into bonds worth US$ 603 million dollars.

Vladescu and Pogea are accused of blocking the sale of the bonds at the Bucharest Stock Exchange, making the assets unrecoverable. According to the charges, the ministers worked with the late Rompetrol owner, Dinu Patriciu, to recover his losses.

Tanasescu and Popescu are accused, along with Vladescu and Pogea, of setting up an organized crime group with the goal of misleading Romanian authorities as well as embezzling and hiding large sums of money.

In April, the DIICOT charged 14 suspects with crimes including establishing an organized criminal group, abuse of power, fraud, embezzlement, tax evasion, money laundering, and “market manipulation of capital through transactions or orders to trade” in relation to the Rompetrol case.

The crimes allegedly date back to 1998 and have already resulted in at least 10 imprisonments, according to local media. Kazakhstan’s “KazMunayGaz,” which is trying to sell a majority share of the company to China, currently owns Rompetrol.

The deal is allegedly blocked as Romanian prosecutors freeze assets and try to put the final nail in the coffin on the corruption charges.