Police have arrested a 33-year-old Greek man in connection with an organized crime ring, which they say has been scamming the elderly since 2012. 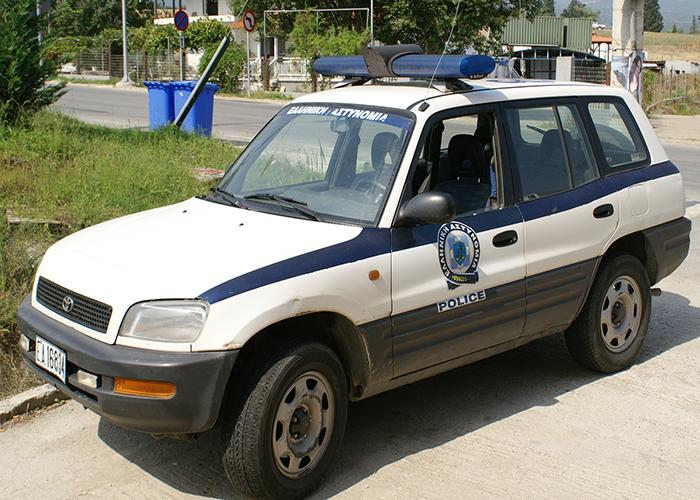 He was arrested in Livadeia, a town 90 kilometers northwest of Athens, where detectives say he posed as a tax officer. He faces eight charges of fraud, two of attempted fraud, and three of theft. Additional charges of fraud and theft, committed throughout Greece, will also be added.

The suspect (whose name was not released) is allegedly the mastermind behind the operation. First, he would elicit information about elderly targets and their relatives by posing as an accountant, a tax officer, or a representative of the electric company.

Other gang members would act as lookouts or play roles to reassure the elderly victims that they were not being tricked. The victims would be told they owed money that must be paid immediately.

The ringleader would occasionally take victims directly to the bank to withdraw cash. In other situations, he would steal what he could from their homes, such as jewelry.

He had previously been arrested in Athens in 2013 on similar charges.

Detective say the man and his accomplices stole more than € 49,000 Euro (US$ 55,000) from his victims. Three men and one woman are also under investigation in the case.

Greek police are taking a proactive role in dealing with what they call a surge of crimes against the elderly across the country. On Wednesday, police in Epirus went to 25 different sites where the elderly gather to warn them about common scams.

On that same day two men were arrested for allegedly gaining access into an elderly woman’s apartment and forcefully stealing her necklace.