Avni Metra is fighting extradition from the United Kingdom after he was identified as an alleged gang member and a brutal two-time murderer in a Daily Mail investigation. 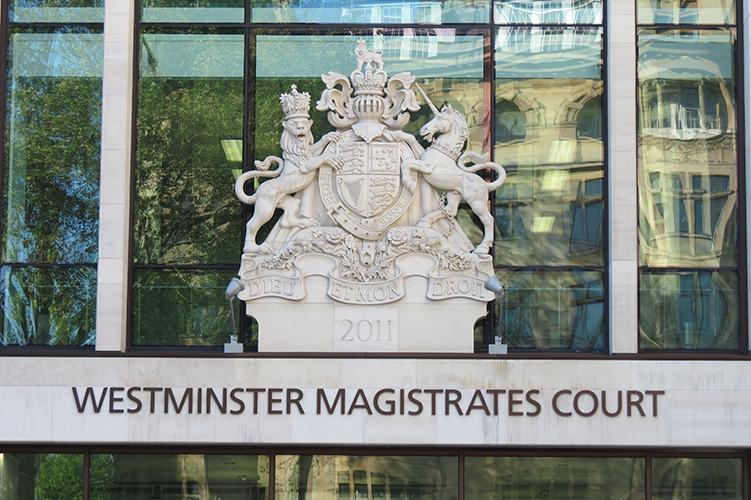 Wanted in Albania, where he was convicted in absentia of killing two brothers in 1997, it is believed Metra has been living under the name Avdul Mekra, claiming to be a refugee from Kosovo. Police say Metra gouged out the eyes and cut off the ears of one of his Albanian victims.

According to the the BBC, Metra had been living in a small home in the town of Borehamwood, England where he has four children.

Metra is also facing a rape charge in England. He will be facing a preliminary trial on Thursday, June 16 at the Westminster Magistrates' Court.

The judge told Metra, “The allegations you face in Albania could not be more serious - two counts of murder and possession of firearms. On the face of it you are a fugitive from justice in Albania. You have been living in this country for many years and I have not heard a satisfactory explanation as to why that should be.”

He was denied bail and an extradition hearing has been scheduled for Aug. 11.

Earlier this year, Albanian Minister of Justice Ylli Manjani called for the UK to extradite another Albanian murderer, Saliman Barci, who was also posing as a refugee from Kosovo.