Loyal Bank, a small Caribbean financial company with close ties to Mossack Fonseca, the law firm at center of the Panama Papers scandal, is owned by a Hungarian businessman, OCCRP partner Direkt36 reported based on leaked documents. 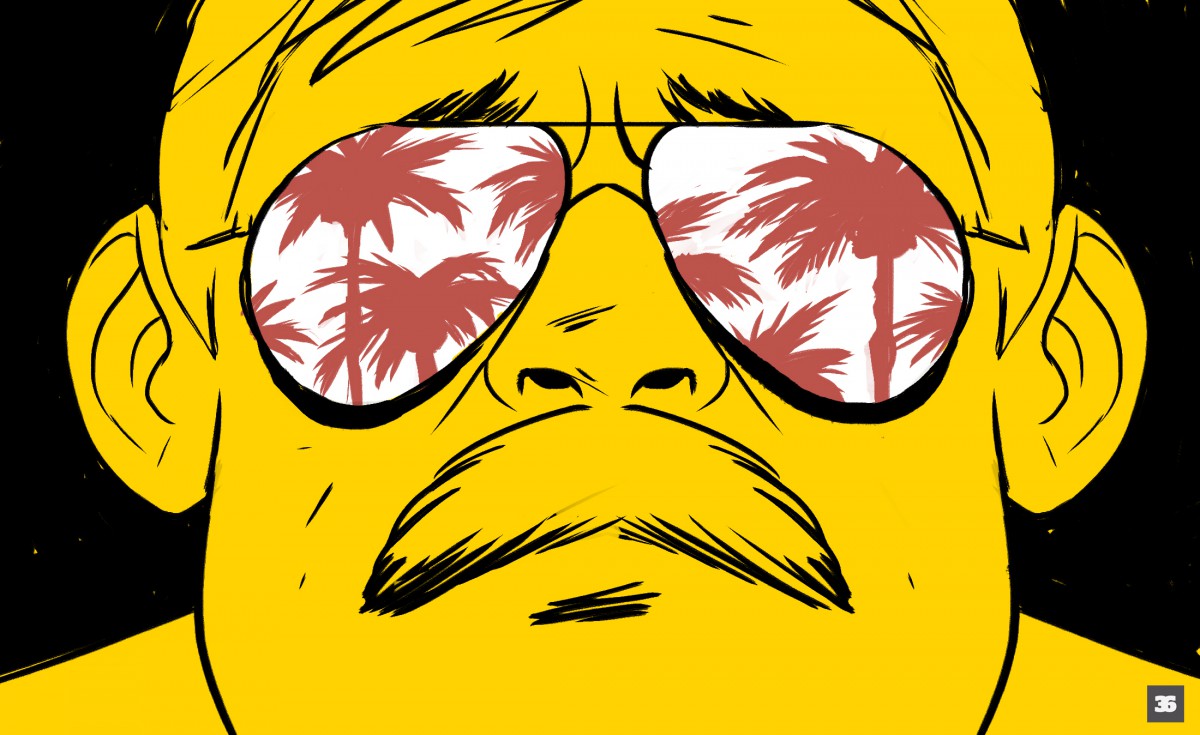 Photo by direkt36.huOtto Hujber was one of Hungary’s most influential businessmen in the 1990s when he was also acting as the chairman of the then ruling Socialist Party’s business division. While he still has several business interests, his fortunes seem to have declined in the 2000s. Some of his projects failed and the last time he appeared in the news was in 2015, when a scammer sold his bank copper instead of gold as collateral for a loan.

Loyal Bank was founded in 1997 in the offshore tax haven of Saint Vincent and the Grenadines. A year later, the bank opened an office in Budapest. Hujber told Direkt36 that he was its founder and has been its sole owner ever since.

The Panama Papers documents, obtained by the German newspaper Süddeutsche Zeitung and later shared with the International Consortium of Investigative Journalists, offer a detailed look into the daily operations of Loyal Bank.

The documents reveal, for example, that the bank had nearly 60,000 customers a few years ago, including approximately 2,300 Hungarians, along with many Russians and Japanese. In 2012, Loyal Bank made a profit of US$ 5 million.

Loyal Bank built a substantial business relationship with Mossack Fonseca, one of the world’s biggest offshore providers, the leaked documents show. Mossack Fonseca recommended Loyal Bank to its customers, in part because the bank does not require new customers to travel to Saint Vincent to open an account; sending scanned documents via email will suffice.

The documents also raise questions about the bank’s due diligence procedures. A memo of a meeting between the representatives of Loyal Bank and Mossack Fonseca suggests that Loyal Bank did not require companies opening bank accounts to reveal their “beneficial owners”—the people who actually own or benefit from a company, and whose names are often hidden in offshore registrations.

Governments and international organizations have been fighting for years to end this practice, and current rules require banks not only to collect data on beneficial owners but also to share them with the authorities.

Loyal Bank denies that it is possible to open a bank account with them without revealing the beneficial owners, and said that Mossack Fonseca must have misinterpreted the words of their representative in the memo.

The current CEO of Loyal Bank, Linda Bullock claims that there were such inspections and the authorities found that everything was fine. The Hungarian National Bank, which is tasked with supervising commercial banks, has not confirmed that these inspections took place.