Major Albanian political parties are once again in a heated scuffle as the implementation of a decriminalization law – passed with the goal of removing those with criminal convictions from holding public office – has already resulted in the resignation of a ruling party city mayor this week. 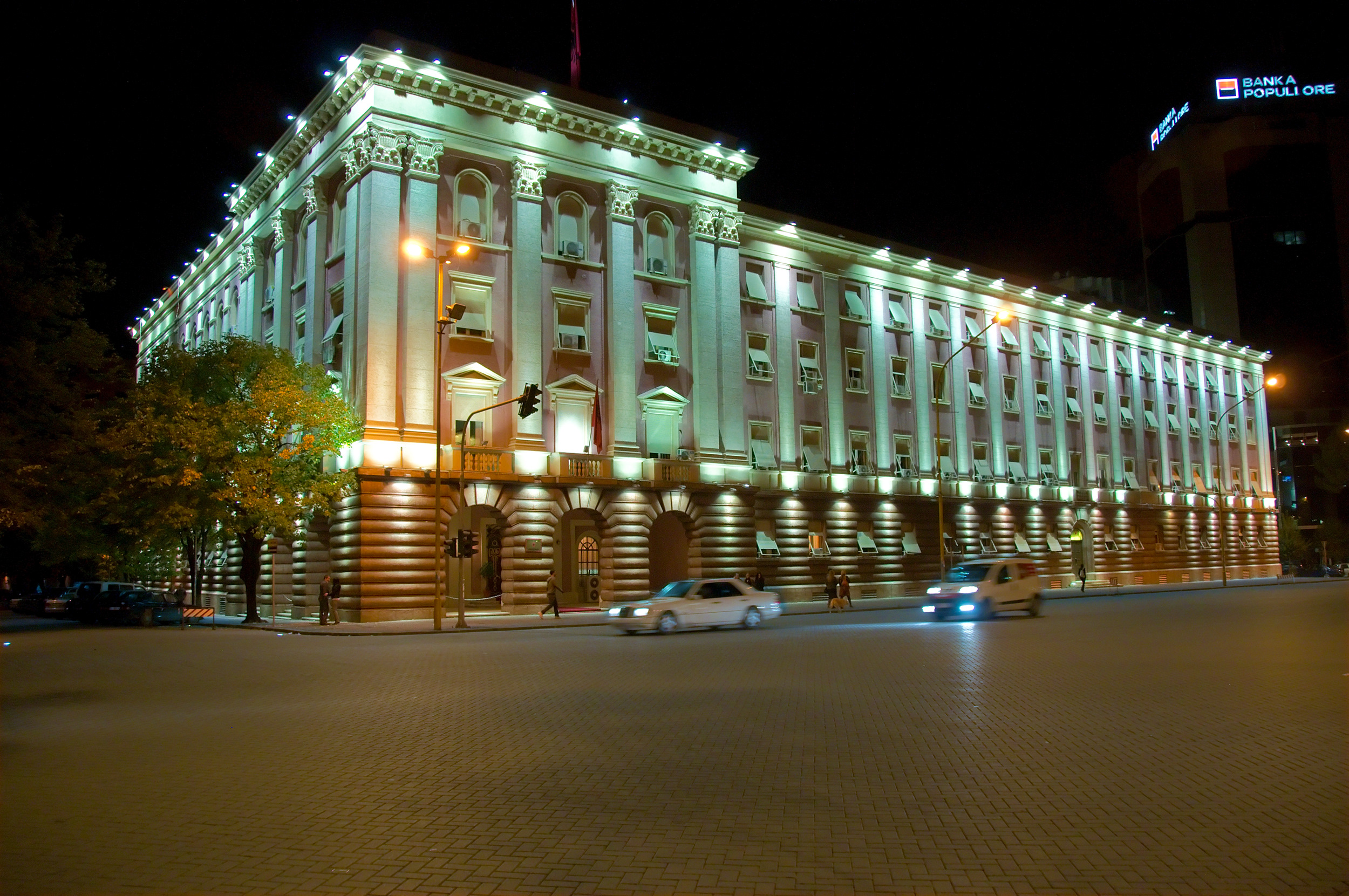 Parliament of Albania (Photo: fcrippa)Elvis Rroshi, mayor of the Western town Kavaja since 2011, announced his resignation Tuesday following revelations that he faced criminal charges outside of Albania decades ago.

In a Facebook post, Rroshi stated that his lawyers informed him of a past conviction he faced in Italy - which he says took him by surprise.

Rroshi says he received the conviction while in a refugee camp in Italy – and underage. He did not reveal what crime he was convicted of.

“The only thing I can remember is that we once had accompanied the police with a group from camp after a great struggle,” states Rroshi, saying he was only 16 years old and did not know any Italian.

Rroshi said it was impossible for him to continue serving as mayor and apologized to the citizens of his municipality and Prime Minister Edi Rama, whom he “believed in and supported”.

While he says his past conviction came as a shock to him, according to Balkan Insight, a questionnaire he filled out as a requirement regarding the decriminalization law that was leaked to local media in May states he answered “Yes” to the question about whether he had ever faced criminal charges abroad. These charges, however, relate to charges he faced in Munich (Germany) “before 2002”.

The day the questionnaire was leaked, Rroshi posted a statement on Facebook saying he does not remember the details regarding why he faced those charges, nor what the consequences of the conviction were. He said he had problems with the German justice system regarding his status as an illegal immigrant. According to local media, Rroshi also changed his name in November 2002, from Ermin to Elvis.

The opposition Democratic Party (DP) states that Rroshi was convicted of rape in Italy.

The DP has also, however, called out Rroshi on another alleged conviction recently – they say he hid a sentence he received for drug trafficking in Switzerland.

The Balkan Investigative Reporting Network (BIRN) published an investigation regarding these allegations last year. BIRN states that their journalists spoke to a Swiss law enforcement official, who wished to remain anonymous, and who said Rroshi was subject to criminal proceedings between 1993 and 1997, and received a light sentence for drug trafficking and distribution. Rroshi was allegedly deported to Albania after the pre-trial detention period.

Balkan Insight reports that Prime Minister Rama called the allegations a smear campaign and that Rroshi threatened BIRN with a defamation, lawsuit, but the journalists stuck to their story and Rroshi did not follow up on his threat.

The DP accuses Prime Minister Edi Rama and his Socialist Party (PS) of protecting criminals – as they have done numerous times before.

In a statement, the ruling PS repeated Rroshi's claims, stating “a socialist municipality chairman resigned after he was tried and convicted in absentia without his knowledge while he was a juvenile and immigrant in Italy.”

The PS called on prosecutors to launch an investigation against DP lawmaker Flamur Noka, who they say left out a past conviction in the questionnaire.

The decriminalization law was proposed in response to a series of political scandals in which MPs with criminal convictions or facing serious charges have been exposed by journalists and political opponents.

These cases include Socialist MP Arben Ndoka, who was convicted for human trafficking in Italy, and Christian Democratic Party MP Mark Frroku, accused by Belgian prosecutors of killing another Albanian in Brussels.

According Balkan Insight, Albania is now in the process of verifying 30,000 questionnaires public officials submitted to the Central Election Commission regarding potential past criminal convictions. Failure to state past convictions is a punishable offense.