Some say that the corrupt in Romania have made an art of bribery. With felonies getting expunged and news being lost, a new online museum now depicts some of the most memorable bribes and guards them for posterity. 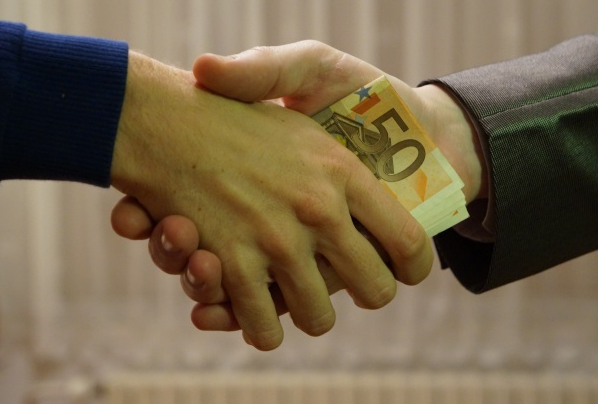 (Photo Credit: Flickr)
Balkan Insight reported that the Corruption Museum was created by marketing agency Kinecto Isobar to show “the hotspot of everyday life, of business, economic and political life” in Romania. Currently, the country ranks as one of the most corrupt states in the EU, and it is still common to pay cash gifts in order to secure things like medical treatment and government paperwork or to pass exams.

Copywriters from the agency studied dozens of bribery cases in order to create the museum. Some of the bribes “were so incredible that you can’t tell if they are real or invented,” according to Denisa Armasu, senior copywriter at Kinecto Isobar.

The museum also features a bribe test, challenging visitors to spot the real bribes from the fake ones. Apparently, fish and whiskey was enough to bribe some policemen, while another case allegedly had a prosecutor bribed with a bridge. The agency told BBC that one of their intentions with the project was to show that cash is not the only way of bribing people.

Even though the website is only currently available in Romanian, anyone can still get the full experience by viewing the exhibits on a 360-degree YouTube video, Romania-Insider said.