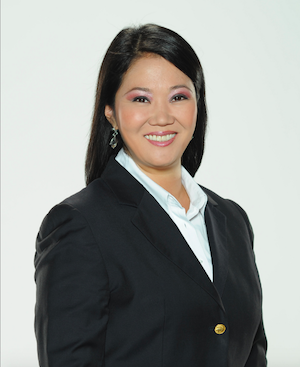 Keiko Fujimori (Photo Credit: Wikipedia)The probe was quietly launched in March, but a report last week in the Lima-based newspaper El Comercio brought new attention to the allegations, Voice of America said. Authorities are looking into her campaign contributions and land deals by her US citizen husband that total almost US$ 1 million. Some of the transactions that were flagged include two cocktail fundraisers and wire transfers from a company registered in the US, Deutsche Welle said.

Fujimori said at a news conference that citizens should not be deceived by the allegations, and added that she “found it interesting that these types of reports…are revealed two weeks from the presidential election.”

The allegations come just days after an ally of Fujimori resigned over a separate money laundering investigation. Media reported in mid-May that Congressman Joaquin Ramirez was being investigated by the US Drug Enforcement Agency. An informant allegedly taped a conversation in which Ramirez said that Fujimori gave him US$ 15 million to be laundered, Bloomberg said. According to the DEA, Fujimori is not under investigation in the case.

Ramirez’s resignation came at a tough time for the campaign, as polls showed a close race between Fujimori and her opponent Pedro Pablo Kuczynski as a June 5th runoff vote approaches. She received twice as many votes as Kuczynski in the April election, but failed to receive the 50 percent needed to win outright, Bloomberg reported.

She is still facing trouble in shaking off the legacy of her imprisoned father, who led the country from 1990 to 2000. The government under ex-President Alberto Fujimori was marred with abuse, and he is currently undergoing a prison sentence for corruption and for sanctioning death squads.