Anti-corruption prosecutors have indicted Romania's Prince Paul Philippe, accusing him of involvement in an illegal restitution case in which he illicitly acquired land through colluding with a local businessman and a number of associates to bribe decision makers. 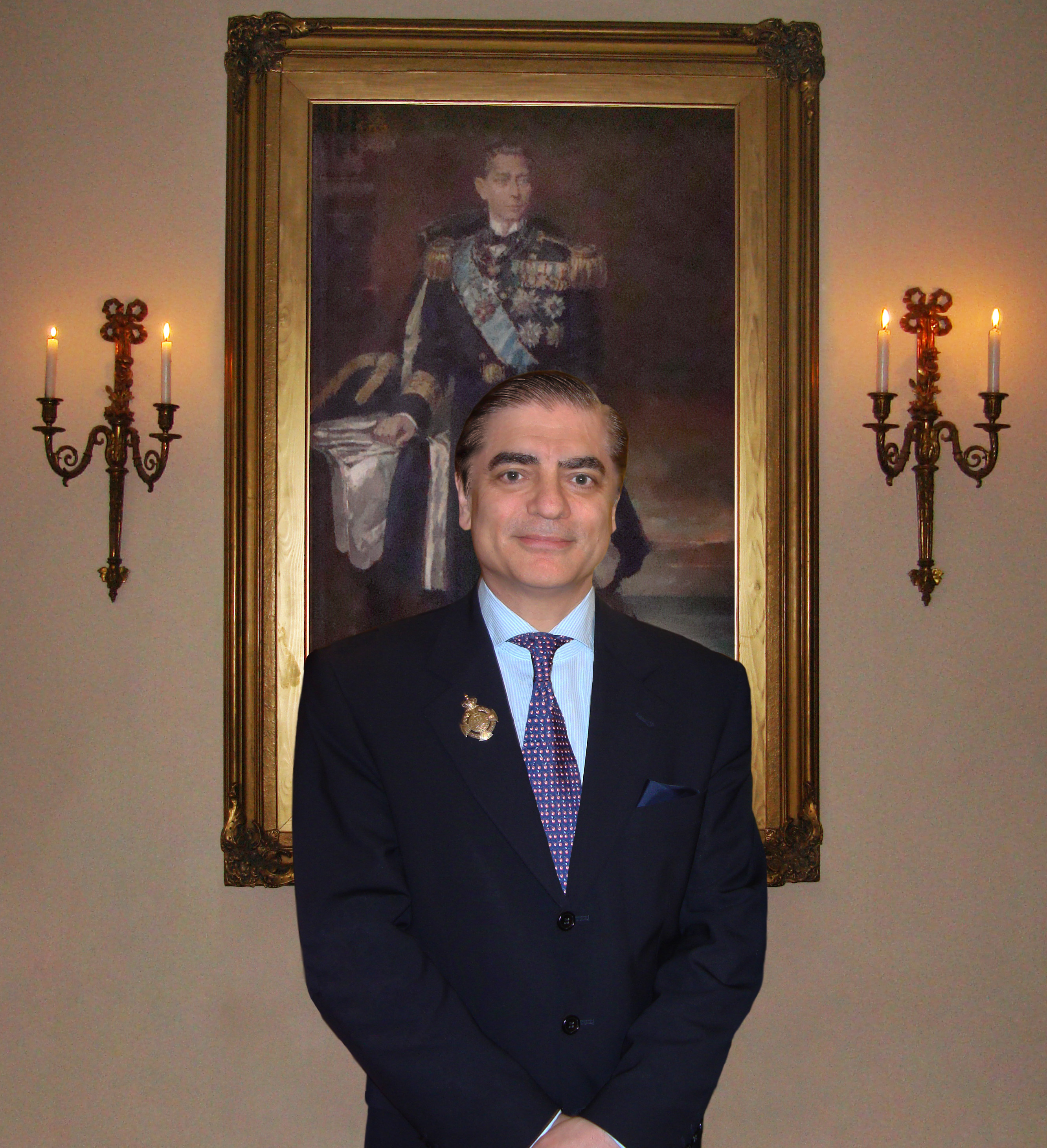 Prince Paul of Romania (Photo: Printul Paul al Romaniei)Prosecutors say that Prince Paul contacted a local businessman who has connections with various Romanian political leaders, Remus Truica, in order to influence decision makers in granting him a plot of land under property restitution laws. The laws govern the process of returning property nationalized by the Communist regime in the 1940s – or its cash value – to the families of its original owners.

In return, Prince Paul allegedly offered Truica and his associates up to 80 percent of the value of the property. He is charged with buying influence, money laundering and complicity in abuse of office.

Prosecutors accuse Truica of subsequently establishing a criminal group that would, through bribery, influence trading and abuse of office, sway the decision of the relevant institutions to grant the land to Prince Paul in 2008, even though he did not submit complete documentation proving he is the rightful owner. The scheme allegedly cost the state a total of more than 145 million Euros (US$ 163 million).

Apart from Prince Paul and Truica, prosecutors brought charges against another 20 suspects and one company, including the influential owner of a local newspaper, Dan Andronic. The suspects that prosecutors say are involved in the comprehensive scheme range from government officials to attorneys and foreign businessmen – including Israeli billionaire Benyamin Steinmetz, who allegedly provided a large portion of the money needed for the scam to work.

Prince Paul denies wrongdoing according to the Associated Press,.