Israeli police are investigating a possible US$ 65 million fraud at the world’s largest diamond exchange in Ramat Gan, a city east of Tel Aviv, the Guardian reported. 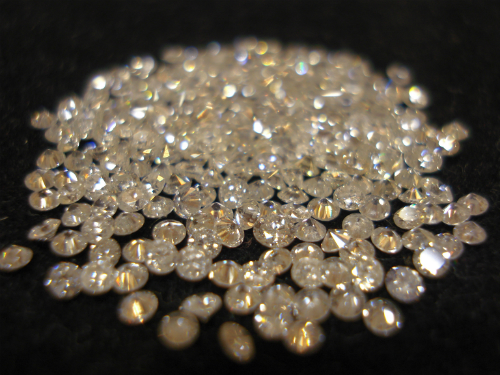 The theft could bankrupt at least a dozen diamond companies who did business with the dealer, Jewish Business News reported.

Police made the arrest after receiving a complaint from three diamond dealers who had used Abramovich’s services as a broker at the end of 2015, according to the JPost.

Israel Diamond Exchange managing director Eli Avidar said other companies had also contacted the exchange’s management about money and diamonds promised by Abramovich over several months but not received, according to an interview with Hebrew-language Marker cited by The Guardian.

Abramovich’s arrest warrant said “the suspect is a diamond broker at the diamond exchange who took diamonds worth tens of millions of dollars from others and sold them, keeping the money for himself without paying compensation,” the JPost said.

The broker reported in to police for questioning voluntarily on Tuesday night, bringing with him a list of transactions and saying he was bankrupt, the JPost said. Police have not yet verified his claims.

Abramovich and his wife, Natalie, are the sole shareholders of Hanan Abramovich Diamonds LTD, according to JPost. Abramovich’s lawyer, Adi Carmeli, said “[his] client carried out legal transactions and denies any connection to criminal activities. A simple investigation will reveal this.”

Avidar said management of the diamond exchange “will show zero tolerance towards those who cause harm to other members of the exchange.”

The Israel Diamond Exchange accounts for US$ 5 billion in rough diamond imports per annum – around 40 percent of the world’s rough diamond production, the Guardian reported. Israel’s diamond trade is worth US$ 10 billion per year.