Fairfax Media and the Huffington Post have revealed a link between the Panama Papers and their joint investigation into a bribe-and-corruption scandal centering on the Monaco-based company Unaoil. 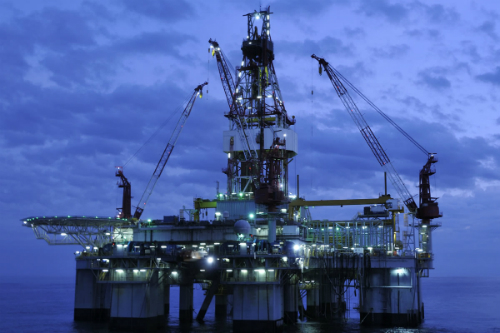 Offshore Oil Rig (Image: Wikimedia) The stories, called The Bribe Factory, are based on “the biggest leak of documents in oil-industry history” according to the investigation’s website.

The project says government contracts worth billions were allegedly awarded to British enterprise Rolls-Royce; American multinational Halliburton; Australia’s Leighton Holdings; and Korean corporations Samsung and Hyundai, thanks to bribes paid on behalf of the firms.

Unaoil, run by the Iranian Ahsani family based in Monaco, acted as intermediary for international companies doing business in the Middle East, Africa, and Asia. It played on Western companies’ fears of doing business in highly corrupt countries and bribed officials to help clients win government-funded contracts.

Unaoil has denied the allegations on its website and vowed to defend itself “vigorously.”  But journalists say leaked internal emails from Unaoil show the company took multimillion-dollar fees from clients and funneled them into an “industrial scale bribery operation.”

Just as the Panama Papers incited global tax authorities, police and prosecutors to action, the Unaoil leaks have also had an impact. The FBI, US Department of Justice and anti-corruption authorities in Australia and Britain have launched a joint investigation into the “bribes-for-contracts” scandal.

This story has been edited and shortened pending the editors decision.