An OCCRP and Access Info Europe report released today found it is nearly impossible for the public to access data on company ownership in most of Europe. 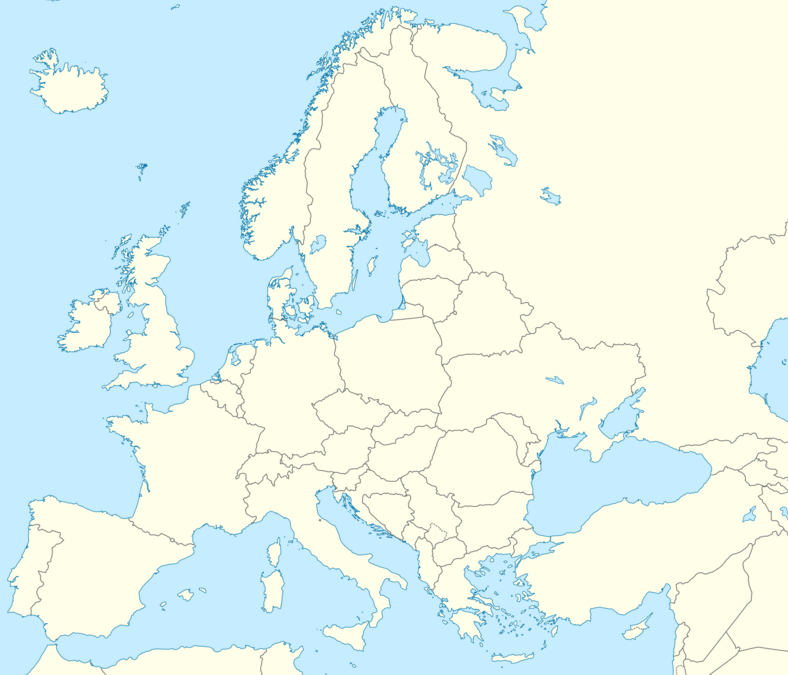 Map of Europe (Photo Credit: Wikipedia)Titled “It’s None Of Your Business!,” the report is the result of two years of research across 32 European jurisdictions by Access Info Europe and local OCCRP journalists.

OCCRP co-founders Drew Sullivan and Paul Radu agreed governments must take action. “It's time promises on open data were kept,” said Sullivan. Radu added, “Governments must show that their rhetoric can be matched by action.”

At the time of conducting the research, only Denmark provided a free download of its entire company register database, but in order to download, one must have a Danish electronic ID. In  2015, the United Kingdom also made its company register downloadable for free by publishing it in open format.

The report lists 10 main obstacles to accessing company registration data, including lack of responses to requests and limitations on searches and on data reuse. The most significant obstacle was financial.

Fees arise from a historical trend of charging for copies of records in pre-electronic days, the report said. Those fees often became part of the economic model of the registries’ operations and people with a business interest in accessing data have been prepared to pay.

However, prohibitive costs are inconsistent with the important right to access of information in a modern, democratic society, the report said.

The report comes on the heels of the Panama Papers investigation which “shows the immense power of transparency allied to rigorous investigative journalism,” Sullivan said. According to Radu, “Making company registers accessible - at low or no cost - would be a great way to build on the success of that investigation.”