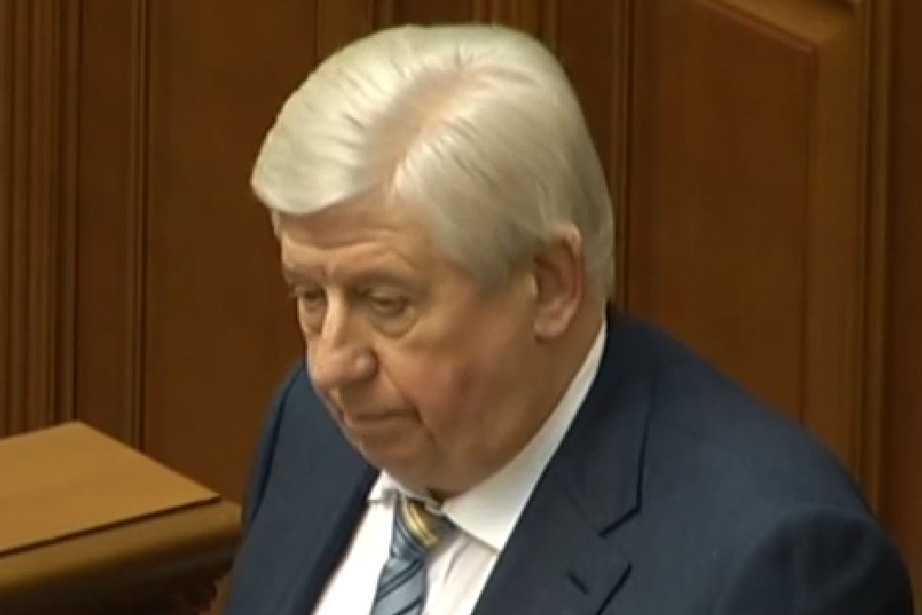 Viktor Shokin (Photo Credit: Wikimedia)Shokin filed his resignation last month at the request of President Petro Poroshenko, a year after Poroshenko had appointed him, Ukraine Today said.  That resignation was accepted by Parliament on Tuesday, the Associated Press (AP) said.

Western leaders and reform-minded Ukrainians had been calling for Shokin’s removal for some time.  Critics claimed he failed to prosecute any major cases, including the killing of more than 100 protesters during the EuroMaidan Revolution in 2014 and cases against allies of former President Viktor Yanukovych.

Shokin’s dismissal was also a condition for Ukraine to get a US$ 1 billion loan from the US government, the Kyiv Post said, citing local media.  The loan formed part of Tuesday’s parliamentary debate on Shokin’s dismissal, held the day before Poroshenko was due to visit the US.

Shokin did not go without a fight.  Hours before the dismissal debate, he fired his own reformer deputy, Davit Sakvarelidze, the Kyiv Post said.  Shokin accused him of breaking the law by attending a rally and violating ethical principles.  The two have had a long-running conflict.

Sakvarelidze is known as a reformer.  He had accused Shokin and others of sabotaging efforts to take cases to court against two high-up prosecutors arrested on bribery charges in 2015 and of failing to address corruption in the prosecutor’s office.  The rally had been protesting Shokin’s dismissal of other deputies running corruption cases against prosecutors.

Sakvarelidze also suggested Shokin could be corrupt himself.  The Prosecutor General’s office has denied his allegations, the Kyiv Post said.