The Kremlin has claimed an "information attack" is being prepared against Russian Federation President Vladimir Putin, for a series of stories aimed at tainting his reputation ahead of upcoming elections, the Agence France-Presse (AFP) said. 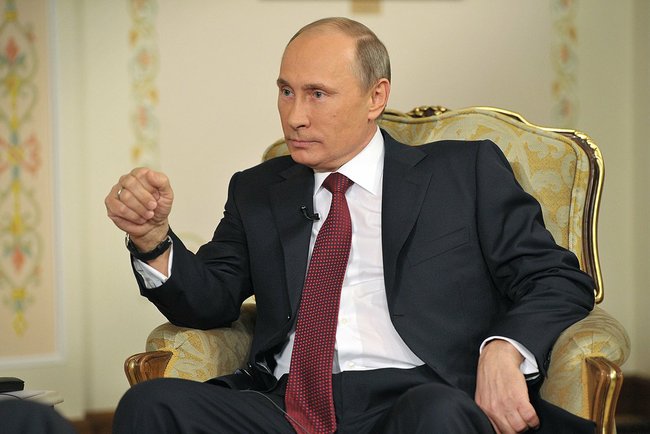 He accused NGOs and media of continuously "rock[ing] the boat" in Russia, discrediting Putin in order to influence the country.

Russian news agency TASS contacted the ICIJ, whose director, Gerard Ryle, said, "Yes, we are the International Consortium of Investigative Journalists, and we have requested comments from the Russian authorities as part of the ongoing investigation. We will publish shortly."

Ryle would not reveal any further details, TASS said.

Peskov's claims mirror earlier statements by Putin himself, who said in February that Russia's enemies abroad were already getting ready to interfere with the 2016 elections, urging the security service to suppress any attempts at foreign influence, the BBC wrote.

Russia is to hold parliamentary elections in September this year. Critics are concerned the elections might be manipulated by the Kremlin with few opposition candidates allowed to run, AFP said.