The Director General of UNESCO and a Bulgarian candidate for UN Secretary General, Irina Bokova, owns US$ 4.7 million in properties across London, Paris and New York, despite an estimated family income in recent years of only US$ 2.7 million, reported OCCRP partner center Bivol. 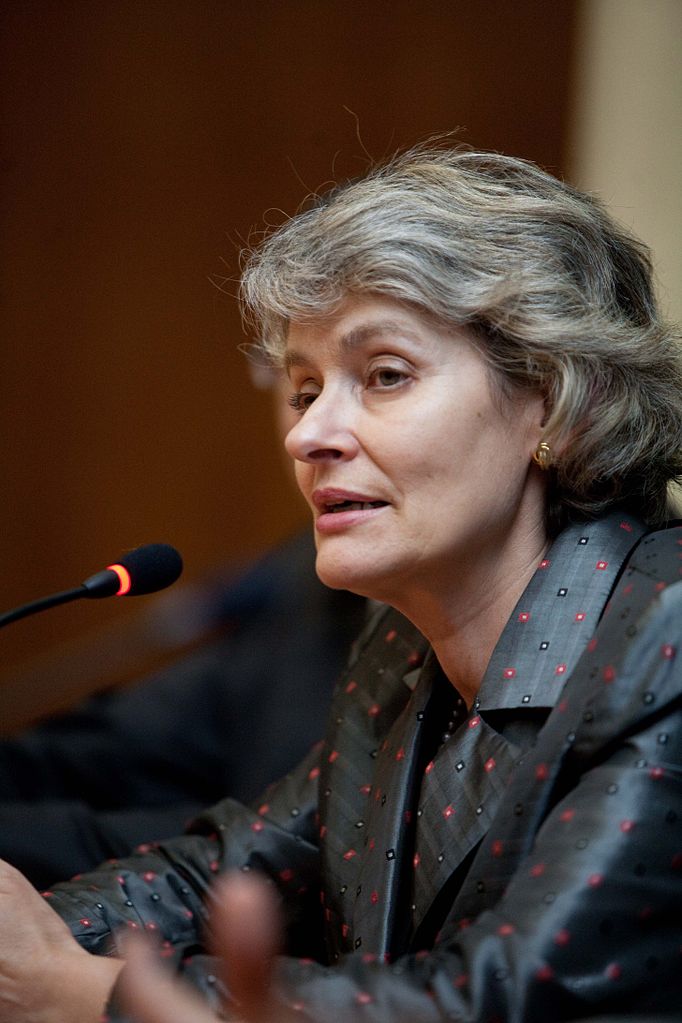 Irina Bokova (Photo: Wikimedia)Bokova has been lauded by Sir Graham Watson, a Member of the European Economic and Social Committee, as a ‘seasoned diplomat’ on EurActiv.com. He said dignitaries such as US Secretary of State John Kerry and the Speaker of the Israeli Knesset have praised her work and noted how she was invited to speak at a Global Leaders’ Summit by US President Obama.

“There appears to be a growing international and cross-party consensus that Irina Bokova is not only the best placed candidate for the role [of UN Secretary General], but also the candidate who best fits the bill,” said Sir Watson.

However, journalists at Bivol are raising questions as to the origins of Bokova’s property wealth. Earlier this year, Bivol published an investigation into her real estate investments in New York. In 2012 and 2014, Bokova and her husband Kalin Mitrev acquired two apartments in Manhattan for US$ 2.5 million dollars. Bokova’s son paid off a 2008 mortgage of US$ 600,000 in full.

Bokova explained the purchases were financed with salaries and substantial bonuses she received while she was head of UNESCO. But Bivol says that, based on salary records they have seen, this still does not seem like enough money to finance such large purchases.

A new Bivol investigation revealed Bokova and Mitrev also own a property in London and Paris, in addition to their New York apartments. It estimates they would have had to invest at least US$ 4.7 million cash for their current property portfolio.

The journalists reviewed institutional salary and bonus records for both Bokova and her husband’s employment, a long-time director at the European Bank for Reconstruction and Development (EBRD). The couple’s combined income in the ten years prior to the purchases, when compared against the likely property investment, appears to leave a gap of some US$ 2 million, Bivol said, raising questions as to how Bokova and her husband afforded the properties.

The calculations did not include living expenses and property maintenance costs, likely high given the apartments prestigious locations. Only one of the apartments in New York has an annual maintenance fee of 12,000 US dollars, according to New York City tax registries.

Bivol also subtracted the US$ 600,000 mortgage paid by Bokova’s son on his New York apartment from the property totals. Bokova had earlier expressed outrage that her son was being scrutinized.