Bulgarian Crime Group Accused of Skimming US$ 285,523 from ATMs in Australia

А Bulgarian crime group is accused of orchestrating the theft of AU$ 387,000 (US$ 285,523) from Australian ATMs, according to The Age, a publication based in Victoria and cited by Bulgarian media. 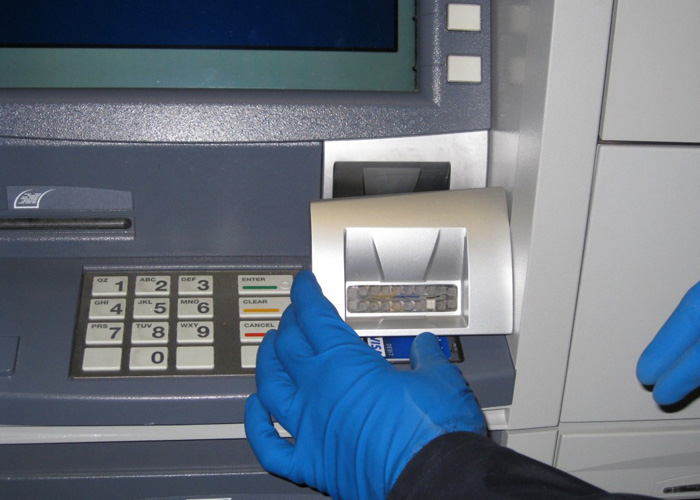 Local police allege the group’s members arrived in Australia a year ago and used skimming devices to steal customers' card data and personal identification numbers (PINs) so they could then create counterfeit ATM cards and make cash withdrawals.

The skimming took place across Melbourne and Sydney, but police suspect that it also included overseas locations.

The story gained public attention after hearings in the Melbourne Magistrates Court on a bail request by Bulgarian national Todor Tsenov, 35, who is accused of withdrawing AU$ 187,000 (US$ 137,928) from Melbourne ATMs. He is charged with conspiracy to defraud.

Prosecutors sought to deny Tsenov bail, telling the court he presented a flight risk and may be part of a much larger international scheme. But bail was granted Thursday on the condition that he report to police twice a day.

Tsenov, who arrived in Melbourne on a British passport, was arrested in December 2015. Skimming devices were found during a search of his residence, police say, adding that he could not explain where the AU$ 21,000 (US$ 15,502) in his bank account came from.

Another Bulgarian national, Kiril Todorov, 31, is accused in the same case and charged on seven counts. He is also out on bail.

Police are searching for a third suspect. Footage from CCTV cameras showed him wearing a silicone mask, similar to the one Tsenov had purchased on eBay.

In recent years, Bulgarian crime groups have been investigated in connection with skimming scams in Europe, North America and Australia.

According to a 2014 report by the telecommunications company Verizon, quoted by Bloomberg, most skimmer attackers in 2013 were from Bulgaria, while their devices are become increasingly high-tech.