Rolandas Paksas, a former president of Lithuania who was impeached in 2004, was questioned Monday by Lithuania’s Special Investigation Service (STT) in connection with a bribery case. 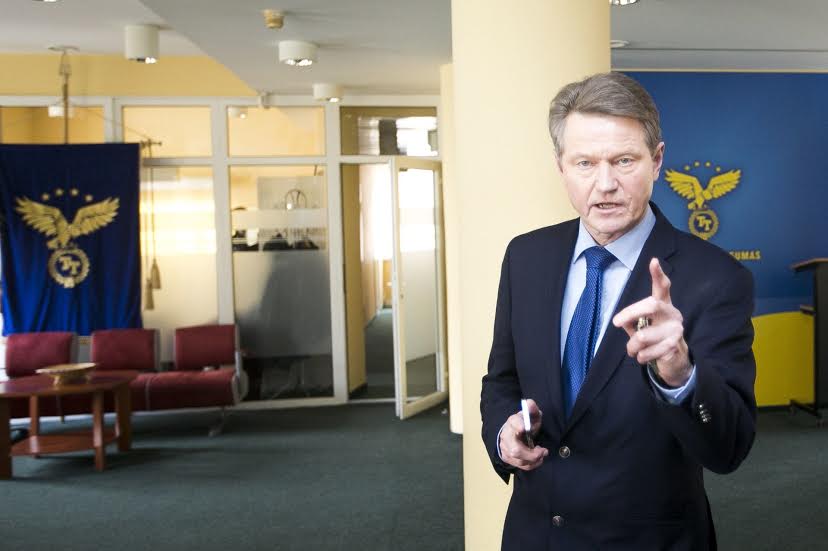 Rolandas Paksas (15min.lt/ I. Gelūnas)The anti-corruption agency has already filed corruption charges against Gedvydas Vainauskas, one of the owners of the Lietuvos Rytas media group.

Paksas has “special witness” status in Lithuania, similar to the “person of interest” designation in Western countries. Special witnesses are suspected of breaking the law, but lack of evidence or some other circumstance prevents law enforcement from filing charges.

As a member of the European Parliament, Paksa is immune from prosecution, according to the STT.

Paksas told the media the STT had asked him about his relationship with Vainauskas and the Norfa retail chain, which is being probed for alleged corruption. Dainius Dundulis, one of Norfa’s stakeholders, said Monday that he had been questioned by the STT as well.

Paksas said he believes the investigation is politically motivated and aimed at his Order and Justice party, a member of the parliamentary coalition. However, after being questioned by the STT on Monday, Paksas met Vainauskas for lunch in central Vilnius. Immediately afterwards, STT agents took Vainauskas in for questioning. 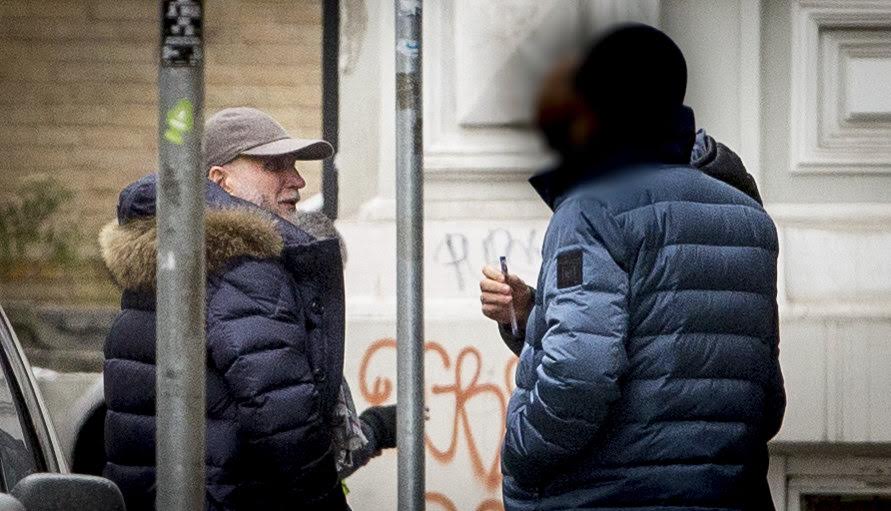 In a statement released Monday, the STT claims it is investigating two separate episodes of alleged corruption. Paksas said he believes Norfa is the probe’s target.

The STT claims Vainauskas, asked Paksas to  pressure members of his party who control the Ministry of Environment to expedite permits needed to open a new Norfa supermarket in Prienai, a small town with population of approximately 11,000.

Norfa denies the allegations. However, the State Territorial Planning and Construction Inspectorate under the Ministry of Environment says it is reviewing its decisions related to the new Norfa store in Prienai.

Also, a separate episode has been made public by the STT. Allegedly, the people acting in that episode were trying to stop law enforcement officers from investigating a large-scale fraud, and sought Vainauskas’ help.

On Monday morning, Butkevičius denied any knowledge of the probe. Paksas said that, after his lunch with Vainauskas, he went to meet Butkevičius.

In an interview with 15min.lt, Paksas said he urged the prime minister to strengthen parliamentary control of law enforcement and Butkevičius allegedly promised his support.

Paksas was impeached in 2004 after using his power to grant citizenship to a dodgy Russian businessman. Recently, his party had run-ins with law enforcement in several corruption-related cases. Late in 2015, the STT charged the party with corruption and money laundering.