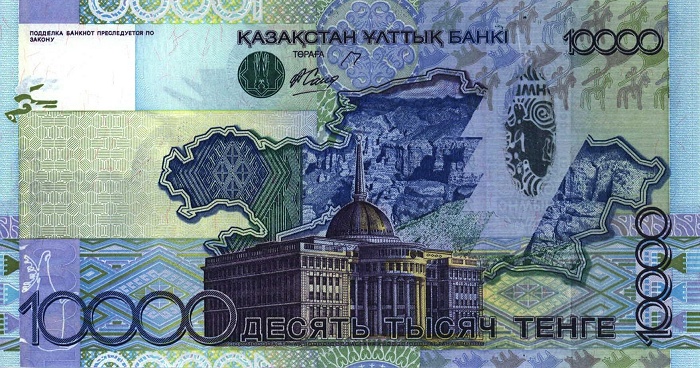 Ablyazov and the brothers Syrym and Salim Shalabayev are the subjects of a multibillion-dollar bank fraud probe across Russia, Kazakhstan, and Ukraine. They have been embroiled in court battles in the United Kingdom (UK), France and, more recently, Lithuania.

Syrym Shalabayev was granted refugee status in Lithuania on Feb. 19, according to his lawyer, Laimonas Judickas.

Ablyazov is accused by Kazakhstan, Russia and Ukraine of embezzling some US$ 6 billion from BTA Bank in Kazakhstan, according to a Bloomberg investigation.

A UK court sentenced Ablyazov to 22 months in prison in February 2012, finding him in contempt of court for trying to conceal holdings from BTA Bank in violation of a 2009 asset-freezing order, reported Bloomberg. The court ruled the brothers Shalabayev in contempt soon after.

Salim Shalabayev was found by private detectives in the UK to have aided Ablyazov in hiding financial and company records in a storage facility in London. E-mails in his personal Yahoo account proved he was overseeing the transfer of offshore companies on behalf of the former tycoon, according to court records obtained by Bloomberg.

The three men fled the UK after the court’s initial ruling against Ablyazov. Ablyazov eventually turned up in the French Riviera where he was promptly arrested by French authorities on an Interpol warrant issued by Ukraine, reported Bloomberg. Ukraine, Russia and Kazakhstan have charged him with fraud.

Syrym Shalabayev was arrested in Lithuania last July in response to an Interpol warrant but was released on bail in August 2015 after a Lithuanian court ruled that Ukrainian and Kazakh extradition requests for him would be addressed only after the government decided whether to grant asylum to him or not, according to business magazine The Baltic Course.

Last September, the French government approved Ablyazov’s extradition to Russia, reported RFE/RL. Ablyazov has appealed the decision and plans to fight the extradition.

France does not have an extradition agreement with Kazakhstan, and Ablyazov is wanted by Moscow, according to RFE/RL. Ablyazov has repeatedly denied wrongdoing and claims the charges against him are politically motivated.