Nikita Kulachenkov, a Russian opposition activist and ally of anti-corruption activist Alexei Navalny, may be about to be released after spending two weeks in detention in Cyprus at the request of the Russian Federation, according to Navalny’s blog. Russia has been seeking his extradition, reported Radio Free Europe/Radio Liberty (RFE/RL). 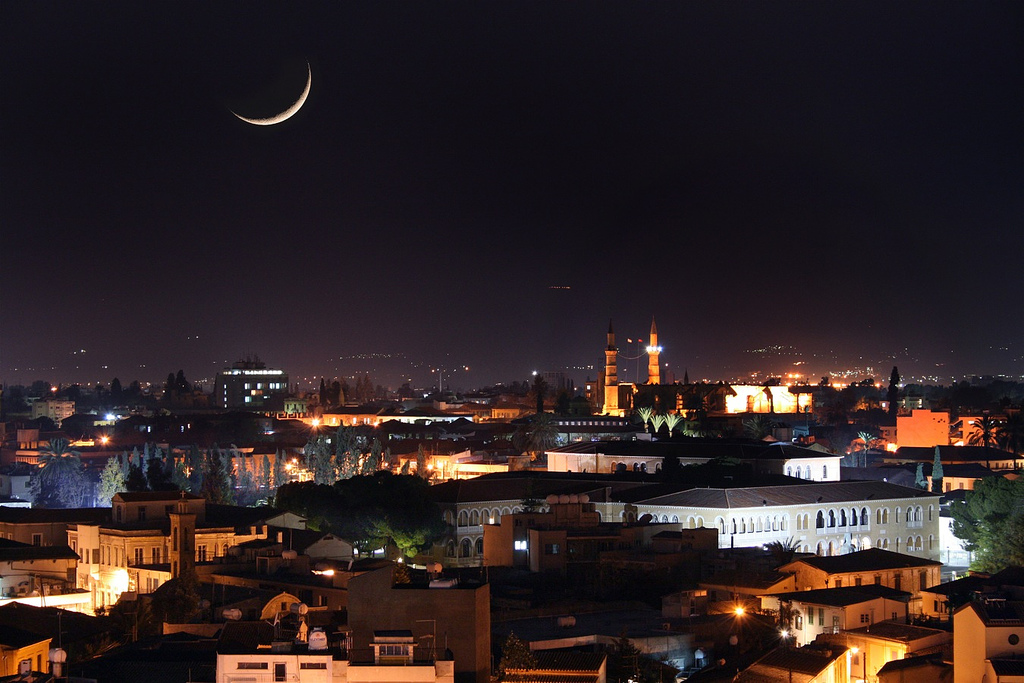 Nicosia, Cyprus (Photo Credit: Kyriakos via Flickr)His lawyer received assurances from the Cypriot Ministry of Justice and Public Order that Kulachenkov would be freed as European law bars the extradition of a political refugee to the country from which he or she initially escaped, reported RFE/RL.

Charalambidou said that the Cypriot Minister of Justice and Public Order, Ionas Nicolaou, had until Feb. 12 to determine whether to agree to Russia's extradition request, according to RFE/RL. Kulachenkov is a political refugee having been granted the status by Lithuania, a European Union country, reported Navalny’s blog. RFE/RL obtained a copy of a letter by the Lithuanian Interior Ministry this past December confirming Kulachenkov’s refugee status on grounds of "reasons related to the political opinion of Mr. Nikita Kulachenkov."

However, this morning, Nicolaou posted on his Twitter page that he gave orders on Feb. 9 to free Kulachenkov as “his detention could no longer be justified.” He added that the procedure to free him has already been initiated and he would soon be released but did not provide a date. Both the Nicolaou and a Ministry of Justice spokesperson were unavailable to comment to the OCCRP on the case.

Kulachenkov, a political exile and refugee, has conducted major corruption investigations with Navalny’s Anti-Corruption Foundation (FBK). Navalny, his family members and his allies have come under fire from the Russian government for exposing high-level corruption among the Kremlin’s top officials. The foundation recently released the documentary Chaika, concerning the family interests of Russia’s Prosecutor General Yuri Chaika.

Navalny’s brother, Oleg, accused of defrauding his own business clients, was arrested in Russia in 2014 and is often placed in solitary confinement in response to Navalny’s actions, according to a profile by the New Yorker.

Recent actions by the Cypriot government demonstrate its close ties to Moscow including its willingness to work with Russian law enforcement to raid the Cypriot law firm of Hermitage Capital, rather than tackle money laundering, moves which appear politically motivated.

Revelations from the Magnitsky affair proved a team of Russian fraudsters and officials colluded to launder US$ 230 million through Cyprus after a major tax fraud against Hermitage Capital Management in Moscow. However, Russia claims Hermitage Capital Management, its founder anti-corruption activist William Browder, and the late anti-corruption whistleblower Sergei Magnitsky were responsible for the fraud.