Two high-ranking Lithuanian officials have now resigned over a scandal about buying food for the poor at outrageous prices. 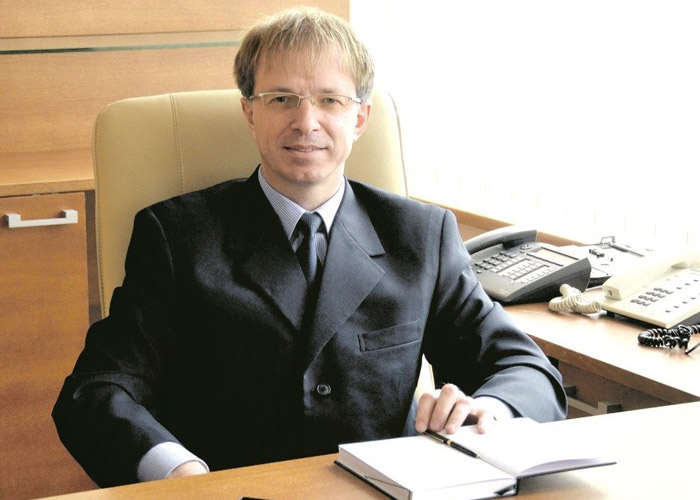 Vilius MartusevičiusAldona Milinienė, the head of the Lithuanian Agricultural and Food Market Regulation Agency, was the first to step down on Jan. 25 after an inquiry by 15min.lt revealed that the agency was buying food for the poor at prices far above market value. For example, flour was being bought for € 600 per ton (US$ 654), while the market value ranged between € 300 and € 320 (US$ 326 and US$ 350).

As the scandal evolved, it emerged that canned meat and canned beans were also being bought at double the market value from a supplier with political ties to the Ministry of Agriculture, which is in charge of the agency.

An inquiry by 15min.lt shows that the canned goods’ supplier was UAB Kėdainių konservų fabrikas. It is a part of Vikonda business group, owned by the family of Viktor Uspaskich, who is the founder and honorary chairman of the Labor Party that controls the Ministry of Agriculture.

Finally, the agency’s decisions were approved by its board, headed by Vilius Martusevičius – a deputy minister of agriculture appointed by the Labor Party who used to work at one of Vikonda’s companies.

After these facts emerged, Martusevičius defended the agency’s decision on canned goods. However, on Monday, he decided to resign to take personal responsibility, the ministry’s spokesperson Jolanta Butkevičienė told the BNS news agency.

Last week, a criminal inquiry was launched by the Prosecutor General’s office.

The food program is funded by the European Union, with a total value estimated at € 16.4 million (US$ 17.8 million).