Members of the European Parliament (MEPs) have introduced 155 amendments to the draft resolution on Montenegro urging the country to tackle corruption, vote-buying, investigate Prva Bank (First Bank) and the Telekom Affair among other cases, reported Balkan Insight. 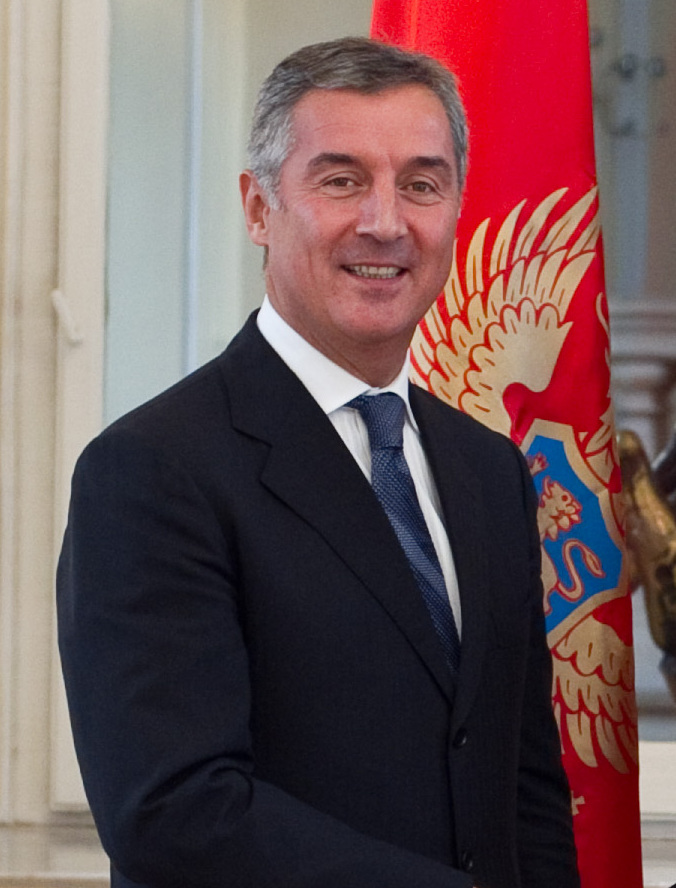 Prva Bank is owned by Prime Minister Milo Djukanovic’s brother, Aco Djukanovic. According to an investigation by the OCCRP, the bank was privatized in 2006, sold to Djukanovic family, and by mid-2007 was in financial trouble despite a fivefold increase in deposits from € 23 million (US$ 24.9 million) to € 127 million (US$ 137.6 million).

The Djukanovic family and their closest allies used the bank as their “personal ATM,” where interest-free loans were doled out liberally, without need for collateral, to important clients with no repayment installments while their bank deposits earned interest rates of 8 to 10 per cent.

Documents from the Central Bank of Montenegro showed officials sought to prevent the collapse by advising the owners to inject funds into the bank. Instead, the bank owners and government officials did nothing, instead bailing out the bank with taxpayer funds when the bank neared collapse.

The bank also breached money laundering regulations by failing to report shady transactions, according to audits by PricewaterhouseCoopers. Two of the companies connected to convicted money launderer Dusko Saric, brother of convicted cocaine smuggler Darko Saric, had accounts with Prva Bank and were among its biggest customers.

The bank has never been investigated by Montenegrin authorities, according to Balkan Insight.

The MEPs also expressed concern over ‘delays and blockades’ in ongoing investigations, particularly those of the Telekom privatization.

In 2012, opposition parties in Montenegro called for an investigation of alleged corruption on the sale of state-owned Telekom to Hungarian company Magyar Telekom. The calls came after the US Securities and Exchange Commission (SEC) charged Magyar Telekom with corruption in the purchase of Telekom. The SEC accused Magyar Telecom of funnelling around US$ 9 million to Montenegrin government officials through four sham contracts.

Parliamentarians Lunacek and Reintke said in one of the amendments that ‘public institutions [of Montenegro] have restricted access to information to Members of Parliament… seriously hamper[ing] parliamentary scrutiny and clarification of facts’ in the Telekom case.

The amendments also urged Montenegro to take further action in the ‘audio recording affair.’ In February 2013, transcripts of leaked tapes of sessions of the ruling Democratic Party of Socialists (DPS) revealed party members pledging loans and jobs to supporters and donors during the election campaign, reported Balkan Insight.

Prosecutors in Montenegro investigated alleged abuse of office and abuse of state funds by the DPS, led by Milo Djukanovic, during the election. However, the prosecution ruled no crime took place.

Parliamentarian Jozo Radoš called for criminalizing illicit enrichment and for Montenegro to reinforce anti-corruption investigations, prosecutions and convictions among the amendments. His colleagues, MEPs Fabio Massimo Castaldo and Ignazio Corrao, described the aims of ‘accountability’ and ‘transparency in public administration’ as a ‘pipe dream in Montenegro’ due to ‘rampant corruption.’