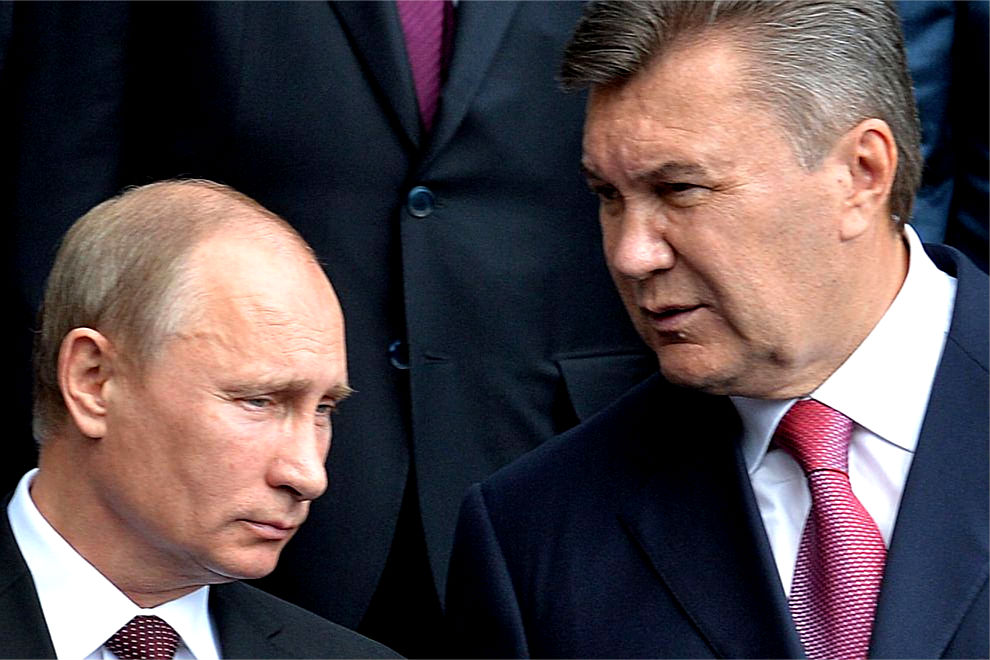 They say the Ukraine distributor is a subsidiary of Megalopolis Russia and co-owned by Russian billionaire Igor Kesaev and Ukrainian businessman Borys Kauffman, the Post reported. According to Ukraine’s Anti-Monopoly Committee, as of 2014, Ukraine-Megalopolis held a monopoly of tobacco distribution centers across the country.

An official statement by Megapolis-Ukraine denies it is a subsidiary of Megapolis Russia or that it is owned by Kasaev, saying it is co-owned by Ukrainian, Irish and British citizens.

But journalists at the Kyiv Post found that the company is owned by six Cypriot companies, according to the Ukraine corporate registry. Vysotsky further alleged those companies also own Megapolis Russia subsidiaries.

Protest organizers said they aim to oust Russian businesses profiting in Ukraine. According to Agence France-Presse (AFP), the organizers do not intend to resort to violence or attempt to raid the company’s property.

The blockade comes at a time of high tension between Ukraine and Russia. The two countries have banned imports of each other’s food while the United States and Europe have imposed sanctions on Russia for its alleged involvement in the nearly two-year conflict in Donbas resulting in 9,000 casualties, reported AFP.

Demonstrators held up signs accusing Kauffman of being a “Kremlin agent” and the tobacco distributor of “shooting at Ukrainian soldiers.” They demanded the Ukrainian government impose sanctions on Kasaev.