Czech and Polish police have arrested a total of 19 suspects accused of producing methamphetamine for sale in western Europe, according to the AP. 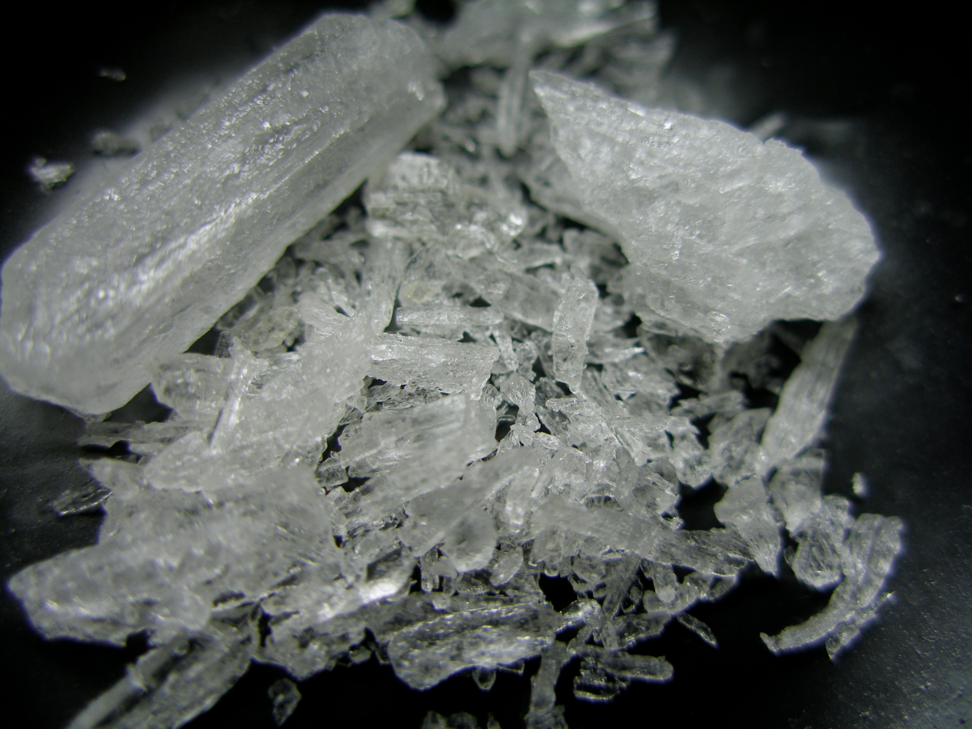 Police this week released details of the December operation, which according to Czech Police chief Tomáš Tuhý was “the largest anti-drug police intervention in 2015.”

Eleven of the 13 suspects arrested in the Czech Republic were citizens of Vietnam. Six others were arrested in Poland. Tuhý says the gang was highly sophisticated and “reflects the latest trends in illegal trafficking in methamphetamine in our area.”

In a video released by the Prague Post, police seized around 50 kilograms of methamphetamine along with a large amount of related chemicals.

According to AP, most of the methamphetamine was meant for Germany, with police noticing an increased production volume within the Czech Republic to meet rising demand, according to the Prague Post.

The accused face up to 18 years in prison.