A newly released report says the Dec. 23 power failure in western Ukraine that left 80,000 customers in the dark was the work of hackers who used malware to escape detection, according to Reuters. 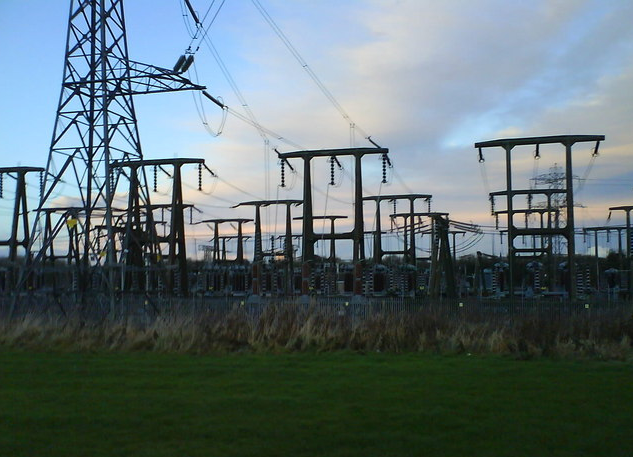 The report, by the Washington-based SANS Industrial Control Systems (SANS ICS), says the event was a “coordinated intentional attack”.

The report says the attackers hid their intentions by blocking phone complaints to the customer service center, resulting in a highly coordinated attack that, according to report contributor Robert Lee, “blinded them in every way possible.”

The Ukrainian energy ministry is launching an official probe into the matter.