On Dec. 30, Bulgaria’s last workday for 2015, the government closed the customs unit in the border town of Svilengrad, which over the years had become a symbol of corruption. 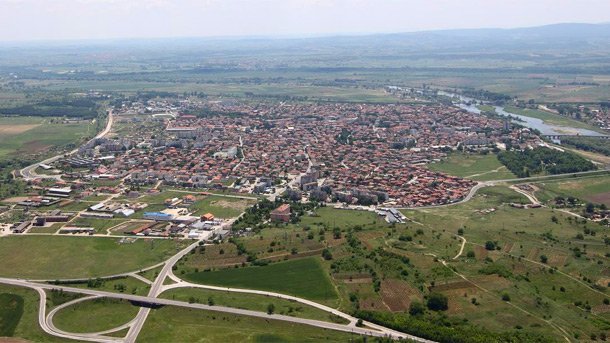 Svilengrad, Bulgaria The decision was aimed at the “prevention of corrupt practices and improving the performance of the Customs Agency by optimizing all its resources”.

The closure followed a series of arrests over the years of customs and border police officers caught with bribes. The director of the Svilengrad Customs was also arrested at the beginning of 2015.

The last such operation happened on Dec. 13 at the Kapitan Andreevo checkpoint on the Bulgarian-Turkish border, near Svilengrad. As the operation unfolded, a 12-kilometer line of trucks formed, blocking the border for more than 48 hours.

Thirty-three customs officers were detained during the weekend operation conducted by more than 140 employees of the National Security Agency, the Main Directorate for Combating Organized Crime, the police, the prosecution, and the investigative services.

Eleven of those arrested were released after spending 24 hours in custody. Charges against them were dropped and they have returned to work.

Ten of the 22 were released on bail and 12 remain in custody.

Prosecutor General Sotir Tsatsarov told the state-owned Bulgarian National Radio that the entire shift of customs officers at Kapitan Andreevo had been arrested.

Bulgarian Prime Minister Boyko Borisov said at the time of the arrests that the authorities have been watching them for a long time and had evidence they were “robbing money that could have been used for retirement pensions and road construction.”

Investigators say the bribed customs officers did not check vehicles passing through the checkpoint. The bribes were pooled daily by one officer in charge and redistributed among the group at the end of each shift, with the supervisor taking the largest cut.

Bulgarian Finance Minister Vladislav Goranov said the operation might be seen as justifying closure of the Svilengrad customs unit but added that the problem required structural changes that would lead to better management of the Customs Agency.