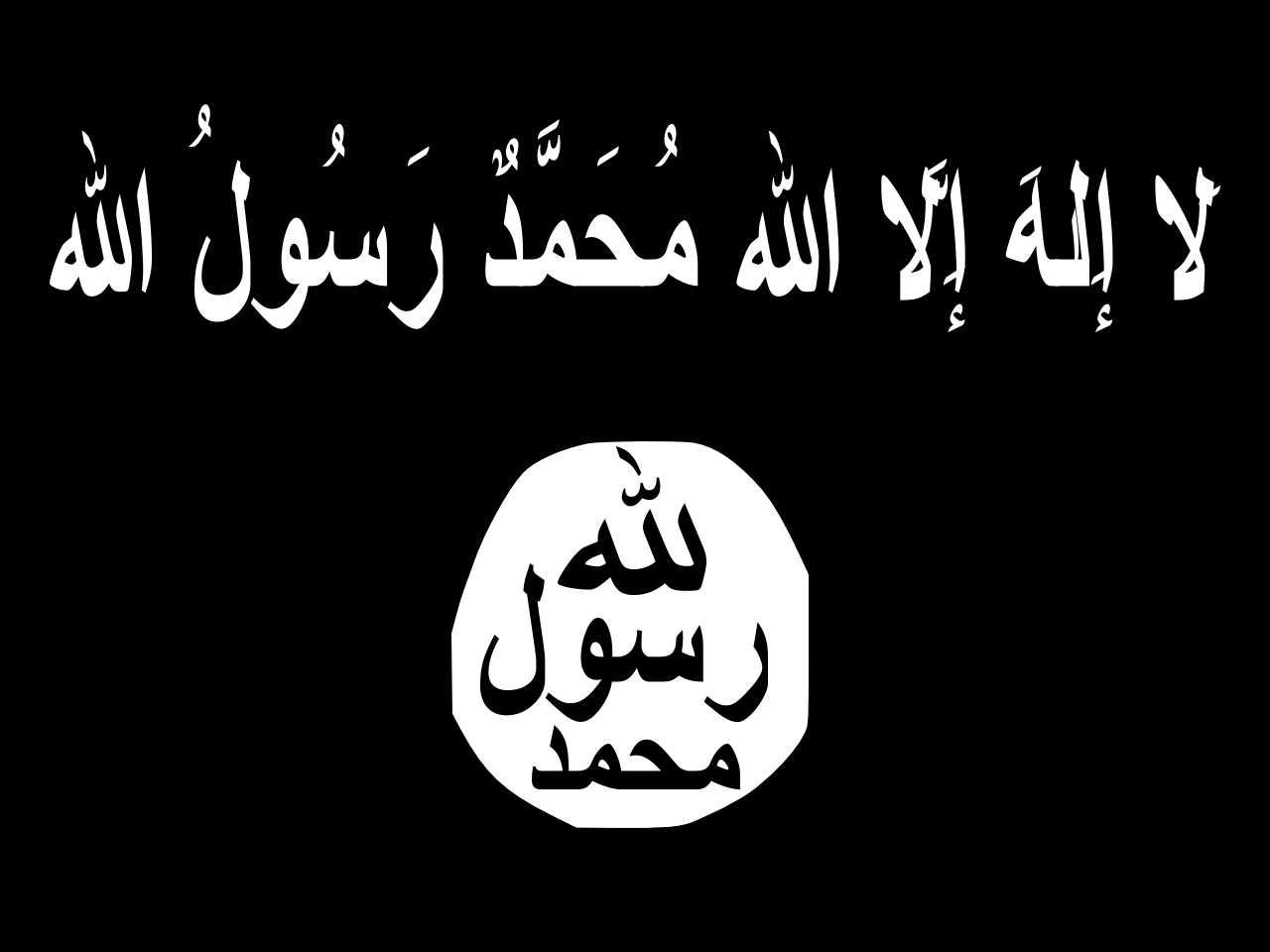 Flag of ISISA 2015 press release from the US Attorney's Office - Eastern District of Missouri reported that Ramic, formerly of Rockford, Illinois, pled guilty in September to conspiracy to provide material support to terrorists.

According to the Associated Press (AP), Ramic is connected with Abdullah Ramo Pazara, a Bosnian immigrant who left the United States for Syria in 2013. Pazara's name has frequently been mentioned during the trial of convicted Islamic State recruiter Husein “Bilal” Bosnic.

The AP reports that Ramic sent Pazara US $700 plus hot chocolate.

Balkan Insight reports that Ramic and her husband were allegedly experiencing financial hardship - their sole source of income being a monthly social security check of US$ 579.

“I did make a mistake,” Ramic told Judge Catherine Perry, “I admit I did something I was not supposed to do,” according to the AP.

The AP reported that attorney J. Christian Goeke remarked that Ramic saw TV footage of the plight of refugees, including children in Syria and wanted to help. However, Assistant U.S Attorney Matthew Drake stated that Ramic continued to support Pazara after learning that he joined ISIS. Pazara reportedly died in battle in September 2014.

"There was evidence that she knew all of this," Drake said.

Judge Catherine Perry agreed, saying in court that "She's not taking up arms; she's not doing anything like that. But she did send money and this is serious."

According to Bosnian Federal Television (FTV) Ramic was arrested in February 2015 in Germany, and she is one of a group of six US citizens from Bosnia accused of conspiring to provide terrorists “material support and resources, including money and property (including US military uniforms, combat boots, military surplus good, tactical gear and clothing, firearms accessories, optical equipment, rifle scopes),” the indictment reads.