Deutsche Bank found more than US$ 10 billion in suspicious transactions that were not properly vetted for money laundering, reported Bloomberg. The sum includes unreported trades, known as buy-orders, which moved out of Russia, according to Bloomberg’s sources. 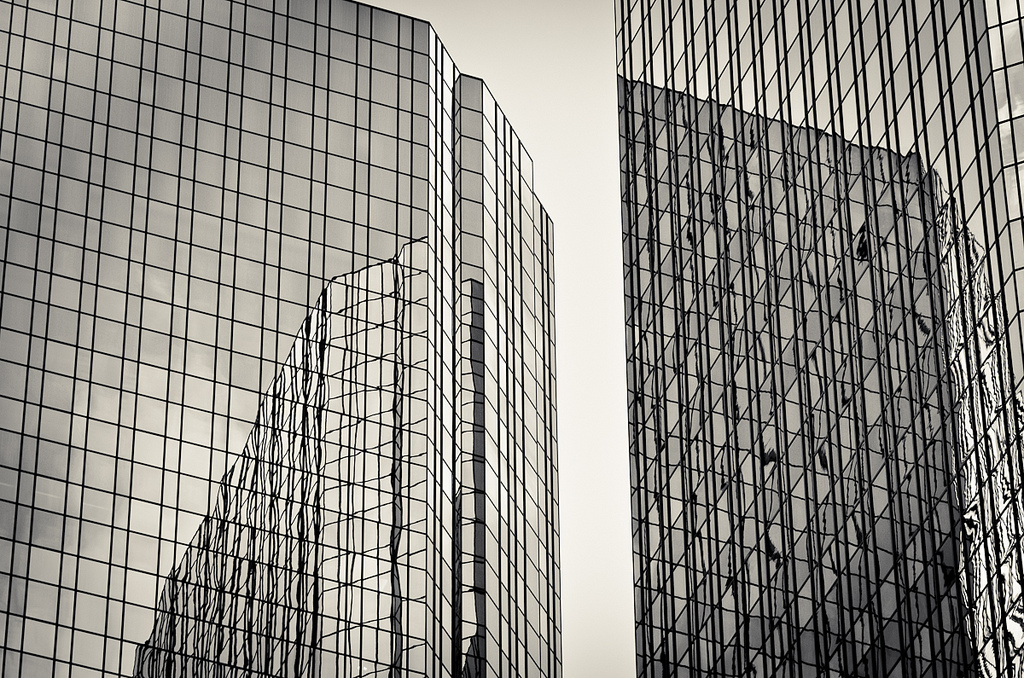 As much as US$ 4 billion came out of its Russian branches and US$ 6 billion in mirror trades made by the bank’s Russian clients. Mirror trades are identical transactions made from two or more separate accounts controlled by one party and structured to move funds between jurisdictions or launder money. The mirror trades are currently being probed by the US Department of Justice (USDOJ) and other international regulators.

Its internal investigation led it to scrutinize the additional US$ 4 billion in transactions, some of which are connected to the same accounts which conducted the mirror trades. Bloomberg’s sources claim that those findings were furnished to international authorities in September.

Both US and UK authorities are currently investigating the “mirror trades” in which Russian clients bought securities in rubles through Deutsche Bank’s Moscow office then sold identical ones in foreign currencies, including US dollars, through the bank’s London office.

USDOJ prosecutors seek to determine whether the trades violated US regulations allowing the bank’s Russian clients to move funds illegally out of the country.

Sources close to the investigation told Bloomberg that some of the accounts under review by Deutsche Bank allegedly belong to close associates of President Vladimir Putin, including an unnamed relative of the president and two of Putin’s close friends, Arkady and Boris Rotenberg.

The Rotenberg’s representative denied the brothers had any connection to the transactions on Dec. 21, reported Bloomberg. A Kremlin spokesperson also refused to comment on “unsubstantial” allegations.

Deutsche Bank has set aside US$ 1.3 billion in litigation reserves to cover possible liabilities regarding suspected money laundering from its Russian operations. The Central Bank of Russia has already fined the bank US$ 5,000 for procedural shortcomings, according to Bloomberg.

The bank has since shut down its offices in Moscow and applied disciplinary measures against employees involved in regulatory failures.

Deutsche Bank, the Central Bank of Russia and the USDOJ declined to comment on the ongoing investigation to Bloomberg.