The Presnensky District Court of Moscow dismissed opposition activist Alexei Navalny’s suit against Russian Prosecutor General Yuri Chaika reported Sputnik. A spokesperson of the court told RIA Novosti that the petition was returned to the applicant because it was outside the court’s jurisdiction, however, the dismissal of the case may be politically motivated. 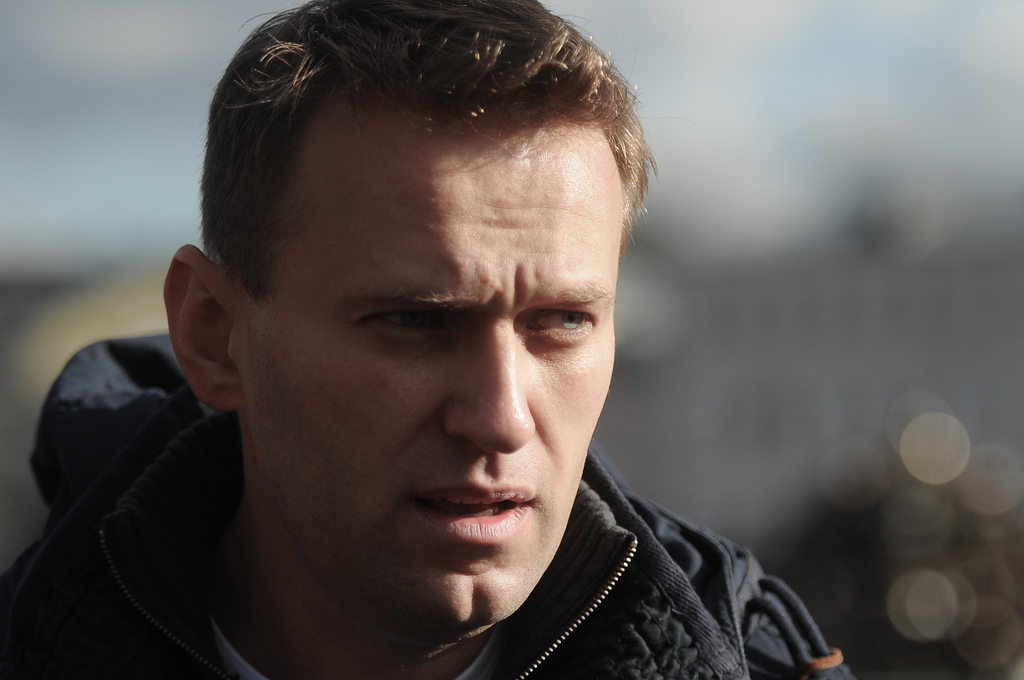 Chaika vehemently denied the allegations made by the investigation and accused Navalny of being in league with a third party. Navalny responded that he would take Chaika to court and challenged the prosecutor-general to point out "at least one fact" from the investigation "which has not been proven and which can be disproven."

Browder, whose company was the victim of a large scale fraud in Moscow, originally hired the late anti-corruption whistleblower Sergei Magnitsky to investigate an illegal raid of Hermitage Capital Management in Moscow. Magnitsky died after severe mistreatment in a Russian prison.

Russian authorities have since accused Browder and Magnitsky of committing the fraud.

An ex-Russian Interior Ministry official, Pavel Karpov, also came out to support Chaika’s claim, noting that Navalny’s investigation was released one day after Russian law enforcement joined Cypriot police in a raid of Hermitage Capital Management’s offices on the island nation according to The Moscow Times. Cyprus was aiding Russia’s investigation into Magnitsky and Browder.

Karpov’s name is on a U.S. blacklist of Russian officials connected to Magnitsky's death.

Chaika claims that Browder, “an international fraud, swindler and criminal” was participating in “black PR” to discredit Russian “criminal justice” according to Kommersant.

Navalny responded to Chaika’s statement saying Browder is being used a scapegoat much like oligarch Boris Berezovsky was before his death in London in 2013.

“Why William Browder?” Navalny asked, “We have been expecting the Prosecutor General's Office to distract attention and to invent a mastermind but I am surprised they have chosen him."