A court in Sarajevo has ordered into pretrial detention two owners of a popular restaurant chain, arrested earlier this week for allegedly evading more than US$ 3 million in taxes. 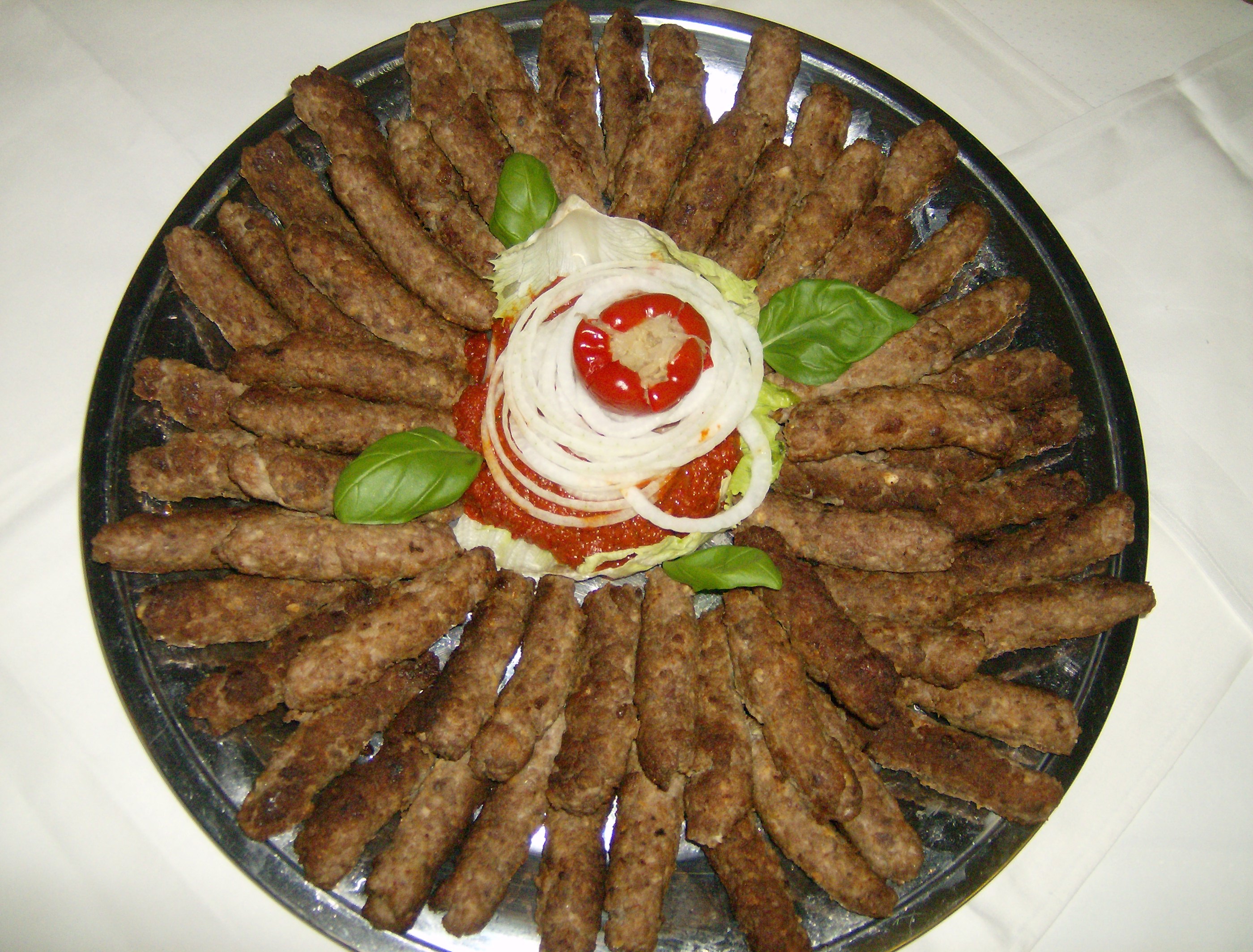 Cevapcici, one of Bosnia's most popular dishesAdnan Mrkva and Amel Capin are owners and managers of the company behind one of Bosnia's most successful restaurant chains, Mrkva D.O.O., whose main offering is cevapcici – a grilled meat dish popular in several Balkan countries.

According to prosecutors, the suspects are members of an organized crime group that has evaded 5.5 million Bosnian marks (about US$ 3 million) in tax by hiding or destroying bookkeeping records and subitting false tax reports.

The group is also suspected of money laundering.

The arrests are part of police operation Rebus, which also saw raids on Monday of homes and offices in 14 Sarajevo locations.

Investigators found tens of thousands of Bosnian marks in cash – proceeds that prosecutors believe could have been illegally obtained.

The investigation began in April this year, and prosecutors say more than 70 witnesses have been questioned since then in connection with the case.

They also say company computers at Mrkva had special software installed which enabled the suspects to manipulate bookkeeping records. Such computer programs are prohibited by Bosnian laws on taxation.

According to Federal Television (FTV), a government-owned broadcaster, prosecutors said employees at the restaurants were instructed not to hand out receipts to customers unless they asked for them.

FTV reports that one witness told investigators that tax authorities would be presented only 60 to 70 percent of Mrkva's revenue.

According to Bosnian state television (BHRT), Mrkva and Capin were ordered into pretrial custody due to the risk that they could influence the trial or abscond.

The other three suspects were not held in custody but banned from leaving the country.

None of the suspects has commented to media on the case at this time.