A Dutch former gambling executive working on the island of Malta pleaded innocent to seven charges including money laundering and fraud in connection with a plot to scam his employer. 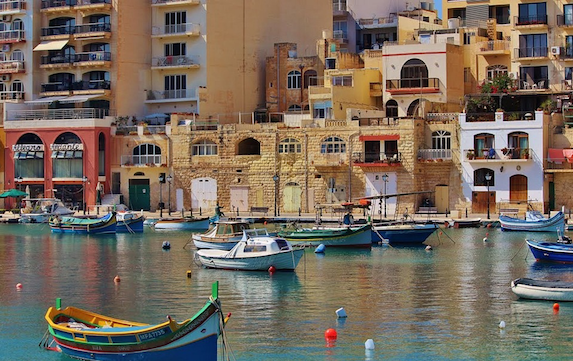 Betsson AB is wholly owned through Malta based subsidiaries.

The 41-year-old Van Dalen is accused of abusing his position at Betsson by using player details to create multiple fake accounts to scam € 153,000 (USS 161,680) from the company.

Specifically, Van Dalen would retag high-value customers as his own affiliate clients to receive a percentage of their betting losses as commissions. Prosecutors say Van Dalen’s fake accounts received between 25-50% referral commissions.

Van Dalen deposited € 35,000 (US$ 36,990) offshore into a Filipino account. The accounts were allegedly created under his wife’s name. The other stolen cash remains missing.

Prosecutors say they believe Van Dalen may have used some of the remaining cash to purchase property in Southeast Asia.

At the request of prosecutors Jonathan Ferris and Raymond Aquilina, most assets belonging to Van Dalen and his wife were frozen. Legal aid lawyer Joseph Ellis opposed the freeze, contending that since the wife was not charged, her assets cannot be frozen.

Prosecutors argued that Van Dalen controlled the couples’ accounts. Betsson’s lawyer Ian Vella Galea said, “There is a risk that if the freezing order is not issued, all funds will be lost.”

The court agreed and dismissed the request.

Betsson AB, wholly owned through Malta based subsidiaries, was founded in 1963 in Sweden.