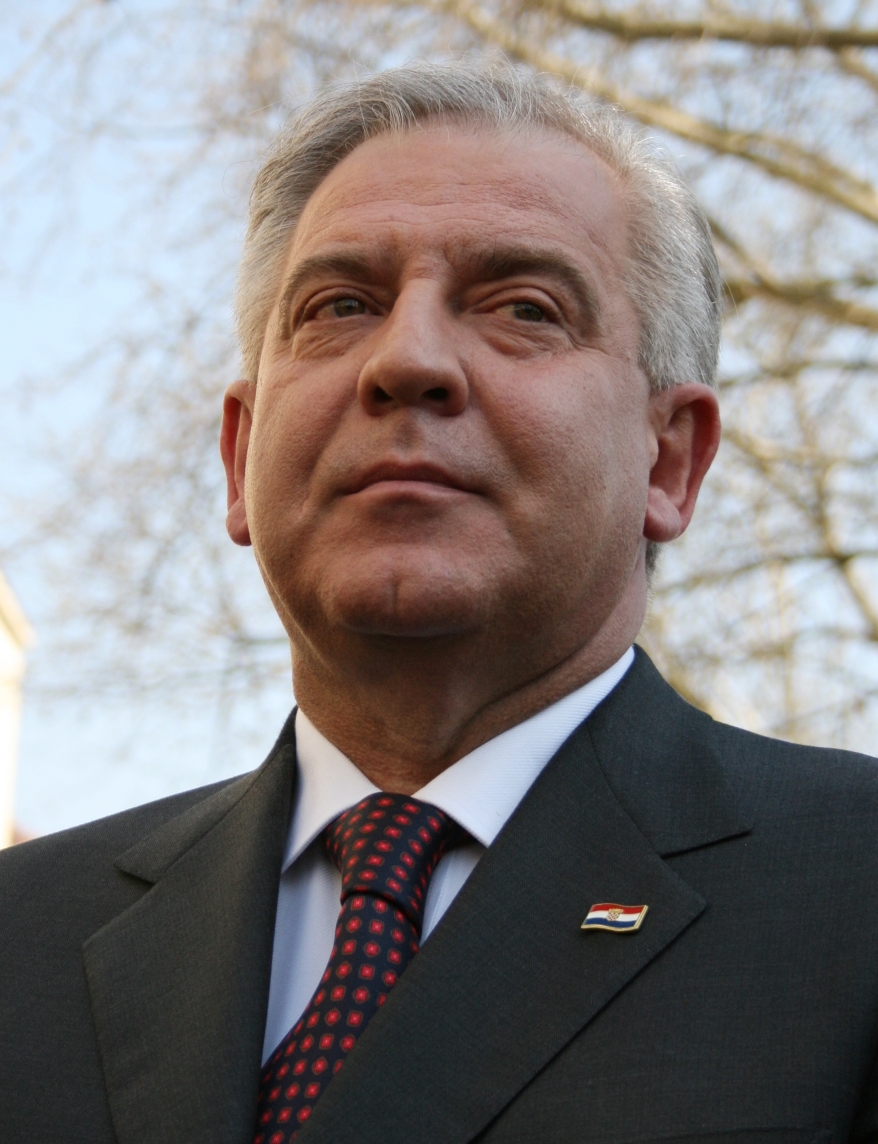 Ivo SanaderSanader has been held in Remetinac Prison since November 2012, and has been fighting for acquittal in a number of cases that shook the Croatian public since he fled the country in 2010, while he was still prime minister. He is the highest-ranking official to be indicted for financial crimes in Croatian history.

In March 2014, Zagreb County Court sentenced Sanader to nine years in prison in a case known as “Fimi media”. Sanader was found guilty of using a private marketing company to syphon off almost € 10 million (US$ 11.34 million) from public companies and institutions by manipulating public tenders during his term as prime minister between 2003 and 2009 to benefit of his Croatian Democratic Union (HDZ). The HDZ was also fined more than US$ 4.4 million in the case.

But in September this year, the Supreme Court annulled the ruling due to procedural errors and ordered a retrial in County Court. Sanader tried to raise his 12.4 million Croatian kuna (US$ 1,827,076) bail multiple times with properties owned by him, his family and his closest allies, but the court would not agree due to dubious paperwork regarding some of the properties.

On Tuesday, Croatia's Constitutional Court freed Sanader, and Zagreb County Court released him from custody a day later, according to Croatian State Television (HRT). The Croatian Office for Suppressing Corruption and Organized Crime said it will appeal the decision.

Sanader is also being retried in a major case of war profiteering, abuse of office and bribery.

One set of the charges in this case stems from 1994-1995, when he was Croatia's vice minister of foreign affairs during a bloody conflict between Croatian, Serbian and Bosnian armies. At the time, Sanader represented the government in negotiations with the Austrian Hypo Alpe Adria Bank, which resulted in the bank granting credit for Croatia to buy buildings in other countries to serve as embassies.

Sanader had allegedly abused his position during these negotiations, as the court found he struck a deal with the bank to receive five percent of the overall credit in return, amounting to 3.6 million Croatian kuna (about US$523,000).

The other set of charges in the case alleged that Sanader received a € 5 million (US$ 5.5 million) payment in 2008 from the Hungarian energy group MOL in exchange for management rights to the Croatian public oil firm INA.

He first received a 10-year prison sentence in this case in 2012, which he appealed. In June 2014, the Supreme court upheld the conviction, but reduced his prison term to eight-and-a-half years.

In July 2015, however, the constitutional court declared a mistrial in this case, noting procedural errors, and ordered a retrial.

Sanader was initially arrested in Austria in December 2010. He was extradited to Croatia in July 2011, and has been in custody ever since.

He awaits sentences at least two other similar cases.

Sanader maintains he is innocent in all the cases against him – which he says are politically motivated.