Italian journalists Emiliano Fittipaldi and Gianluigi Nuzzi, along with three former Vatican officials, have gone on trial charged with criminal misappropriation, among other offenses, in the wake of a Vatican leaks scandal. 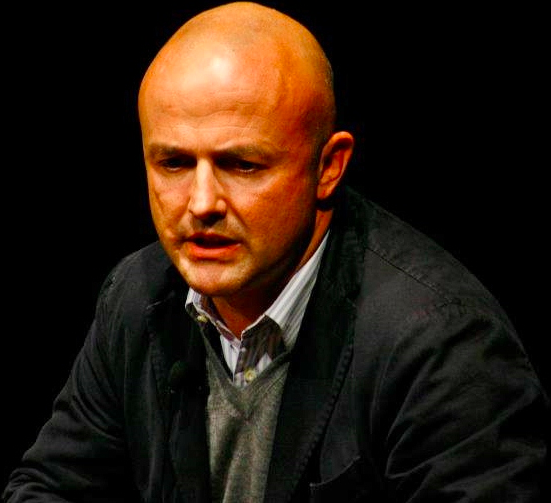 Gianluigi Nuzzi, author of Merchants in the TempleA first hearing against the five defendants, who are charged with unauthorized disclosure of secret financial information, took place at the Court of the State of Vatican City on Tuesday morning.

Fittipaldi and Nuzzi are accused of making public confidential documents exposing alleged financial mismanagement in the Holy See in their recent books Merchants in the Temple and Avarice.

Both Vallejo Balda and Chaouqui served on the Commission for Reference on the Organization of the Economic-Administrative Structure of the Holy See (COSEA), established by Pope Francis in 2013 to probe and reform the church’s financial dealings. Catholic officials have reportedly chided the two for their “grave betrayal” of the Pope’s confidence.

Chaouqui was released shortly after her arrest, but remains under investigation.

Media groups and freedom-of-speech advocates have decried the charges and urged the Vatican to drop the case.

Media commentators have commented that the charges made the Vatican look vengeful and draw even more attention to the observations and allegations in Nuzzi’s and Fittipaldi’s books.

Nina Ognianova, who is the Europe and Central Asia coordinator of the Committee to Protect Journalists (CPJ), said: “Journalists should be allowed to carry out their role as watchdog and investigate alleged wrongdoing without fear of repercussions."

The Vatican has only four holding cells and no long-term prison, but all five defendants could face up to eight years in prison if found guilty. In that event, it is not known where they would serve their sentences.