The Committee to Protect Journalists (CPJ) has issued a call to the Bulgarian Prime Minister to protect reporters at investigative journalism center Bivol, an OCCRP partner based in Sofia, Bulgaria. 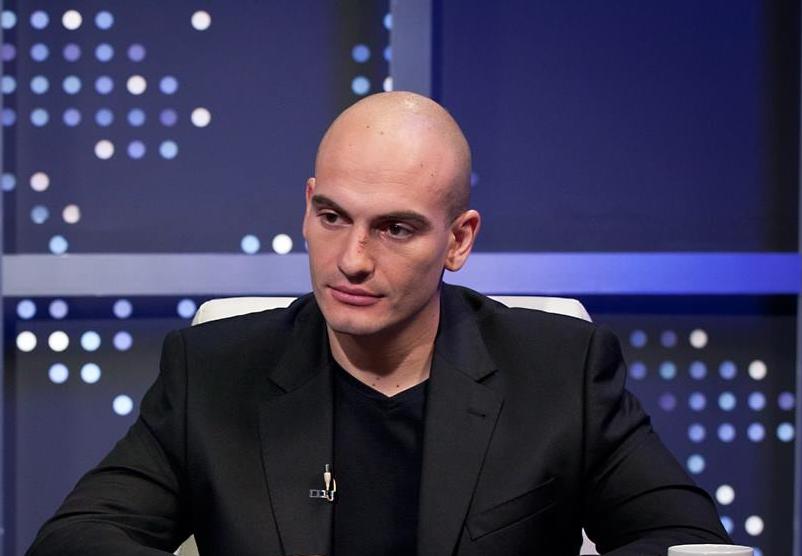 Stoyanov had been working on an investigation into the disappearance of € 26 million (about US$ 28 million) in European Union funds meant to be spent on food for the poor.

On Oct. 5, in a joint operation with the European Anti-Fraud Office (OLAF) and Romanian intelligence, Romanian anti-corruption authorities arrested several former bosses of the country’s Agency for Payments and Intervention in Agriculture (APIA) in connection with the vanished money.

APIA had been tasked with overseeing the food aid programme using the EU funds.

A company called VM Corporation had won two tenders to provide the food aid itself as part of the project.

APIA received a set of documents purportedly sent on behalf of the VM Corporation instructing them to transfer the funds for the aid into an offshore account held by VM in Cyprus, rather than its account at FIB.

Once in Cyprus, the money disappeared and VM Corporation vanished without delivering on promises to provide flour and cooking oil.

Ultimately, it transpired that VM was a shell company owned by a homeless Bulgarian called Valeri Petrov, who later admitted in an on-camera interview with Bivol that he was a proxy.

When APIA tried to recoup the money by executing bank letters of guarantee issued by FIB and originally submitted with VM’s bid, FIB refused because the money had been transferred to Cyprus instead of the company’s FIB account as agreed in the contract.

Attempting to further investigate the case, reporter Dimitar Stoyanov went to FIB together with Petrov, where Petrov requested access to the company’s account information. But the bank declined the request.

Bivol says three men followed Stoyanov on Oct. 30 after his visit to FIB with Petrov. Stoyanov filed a police report about the incident.

The communications director of the bank, Ivailo Alexandrov, responded to the CPJ in an email to deny the bank’s involvement in the theft of funds.

He said the bank had reported the alleged misappropriations to Bulgaria’s State Agency for National Security, the prosecutor’s office, Romania’s anti-corruption agency, and the European Anti-Fraud Office in 2013.

Alexandrov added that the investigation was into one of the bank’s clients, not the bank itself, and that the bank was not involved in Stoyanov being followed.

Nevertheless, Bivol published an article with pieces of evidence suggesting the involvement of the FIB in the crime.

Yordanov told OCCRP and the CPJ that a source who cannot be named for security reasons overheard government officials conspiring to take action against Bivol.

On top of this, Tchobanov told EurActiv that Bivol journalists were concerned about a lack of action by the Bulgarian authorities in investigating the disappearance of the EU funds, while Romanian prosecutors had already moved to arrest suspects.

Tchobanov said: “We suspect the investigation in Bulgaria is biased by political interference, related to the fact that the oligarch and MP Delyan Peevski's business is credited by Fibank.”

Bivol also suggested in its report to the CPJ that Peevski must also answer questions over possible links to the misappropriation of the EU funds. Peevski has been the subject of a number of corruption investigations by Bivol in the past.

Yordanov told OCCRP after the release of CPJ’s statement, Stoyanov was fired from Agro TV, where he also works.

In response to media coverage of events unfolding at Bivol and the CPJ's statement, Nathalie Vandystadt, the European Commission spokesperson for Digital Single Market, issued a response stating that media freedom, pluralism and the protection of journalists are enshrined in the EU Charter of Fundamental Rights.

"The Commission stands for these values and is supporting them through different initiatives and when legally justified in the scope of its competences," she said. In regards to the Bivol investigation into FIB, she added "the Commission is aware of the case and is cooperating with OLAF. We cannot comment on ongoing investigations.”

The FIB, meanwhile, has suggested that the case is closed.