A Romanian court has ruled against an appeal by President Klaus Iohannis, who fought to stop a building from being seized from him during a number of trials lasting more than a decade. 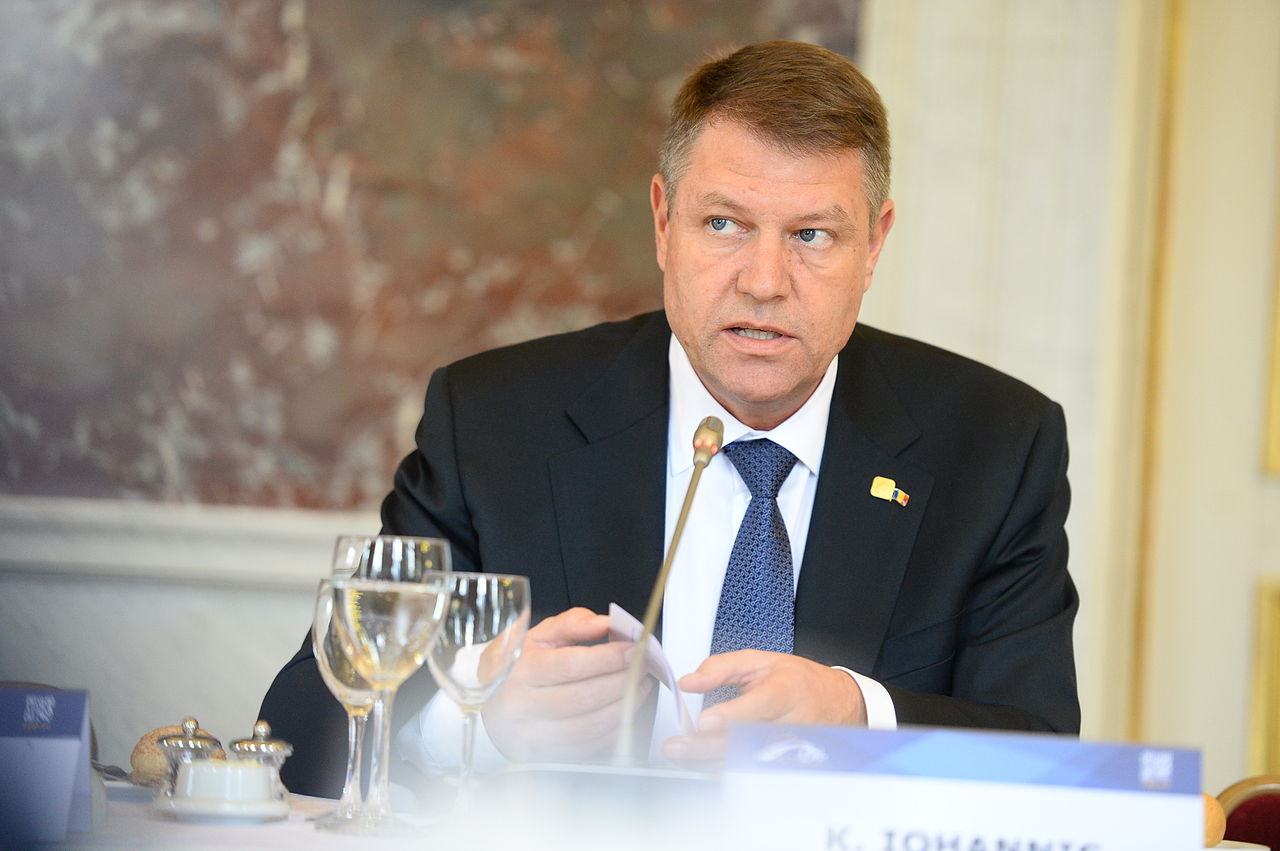 Klaus IohannisAccording to a series of stories by the RISE Projectin Romania, the family of Iohannis fraudulently inherited two buildings by providing false documents, together with a man named Ioan Baștea.

After the owners of the two buildings in the city of Sibiu died in the 1960s, the property was passed on to the state under the system of nationalization operated by the former communist regime.

Following the revolution of 1989, the country began allowing tenants of state-owned rental properties to buy their homes. All of the residents of the disputed Sibiu buildings had bought their properties by the end of 1997.

But that year, Iohannis's wife Carmen, her mother Georgeta Lazurca, and their associate Ioan Bastea challenged the sales contracts by lodging a claim for property restitution – a process by which property that was seized from its owners during communist nationalization is restored to them or their relatives.

Two years later, the sales contracts were cancelled and the property was divided – one building went to Bastea alone, and the other one was split between Iohannis and Lazurca on one side, and Bastea on the other.

As soon as the court procedure was over, Iohannis bought Bastea's building for a sum RISE Project journalists say is about US$ 3,200.

In 2001, the Iohannis family started renting the ground floor of the building they acquired from Bastea to the Raiffeisen Bank, turning a profit of about € 320,000 (US$ 343,648), according to RISE Project.

On Thursday,the Brașov Court of Appeal upheld a 2014 ruling which found that the inheritance documents produced during the restitution process were fraudulent.

A city hall secretary in a village near Sibiu had already been put on trial in 2003 and handed a one-year suspended prison sentence for negligence in issuing two forged documents in this case.

Prosecutors say they don't know who requested the false papers, but they do know that they were used by Iohannis family along with Bastea.

The other building, co-owned by the Iohannes family and Bastea, was also seized following a court ruling in June.

Back in 2001, the former tenants submitted a criminal complaint against the Iohannis family and Bastea to the Alba Iulia Court of Appeal office, which investigated and found in favor of the plaintiffs.

The part of the criminal document forgery case linked to the Iohannis family, however, passed on to the Sibiu Prosecutor's Office, and prosecutors closed the file in 2003 – while Mr Iohannis was still Mayor of Sibiu