Smugglers crashed a drone carrying drugs, mobile phones and SIM cards into a prison in the north of England while trying to deliver the goods to inmates, British authorities have confirmed. 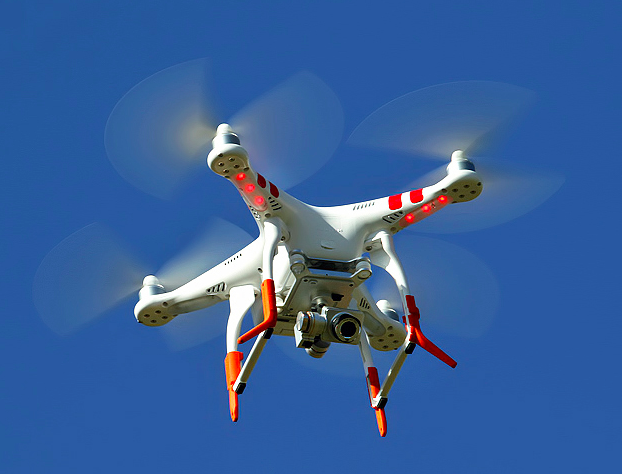 Drones are used in attempt to smuggle drugs into a Manchester prison. The four-propeller radio-activated aircraft lost control and crash-landed in the prison’s exercise yard last Friday.

It might seem a strange way to deliver contraband to the HMP Manchester, which is known locally as Strangeways. But reports suggest drone smuggling to prisons is becoming increasingly common.

According to guards, police and former inmates at Strangeways, airdrops of contraband have become a regular occurrence in the past year.

One former inmate told the Telegraph: “It’s rife. Someone parks up outside the prison in a van with a drone and a camera on it.”

The deliveries are reportedly quick and relatively easy, sometimes taking only 30 seconds.

A police spokesperson confirmed that a drone was successfully intercepted by Strangeways staff on Friday Nov. 6, reports the Telegraph.