The Hungarian Publishers’ Association has condemned a plan proposed by the Ministry of Interior that would allow secret agents to be planted in media bureaus across the country. 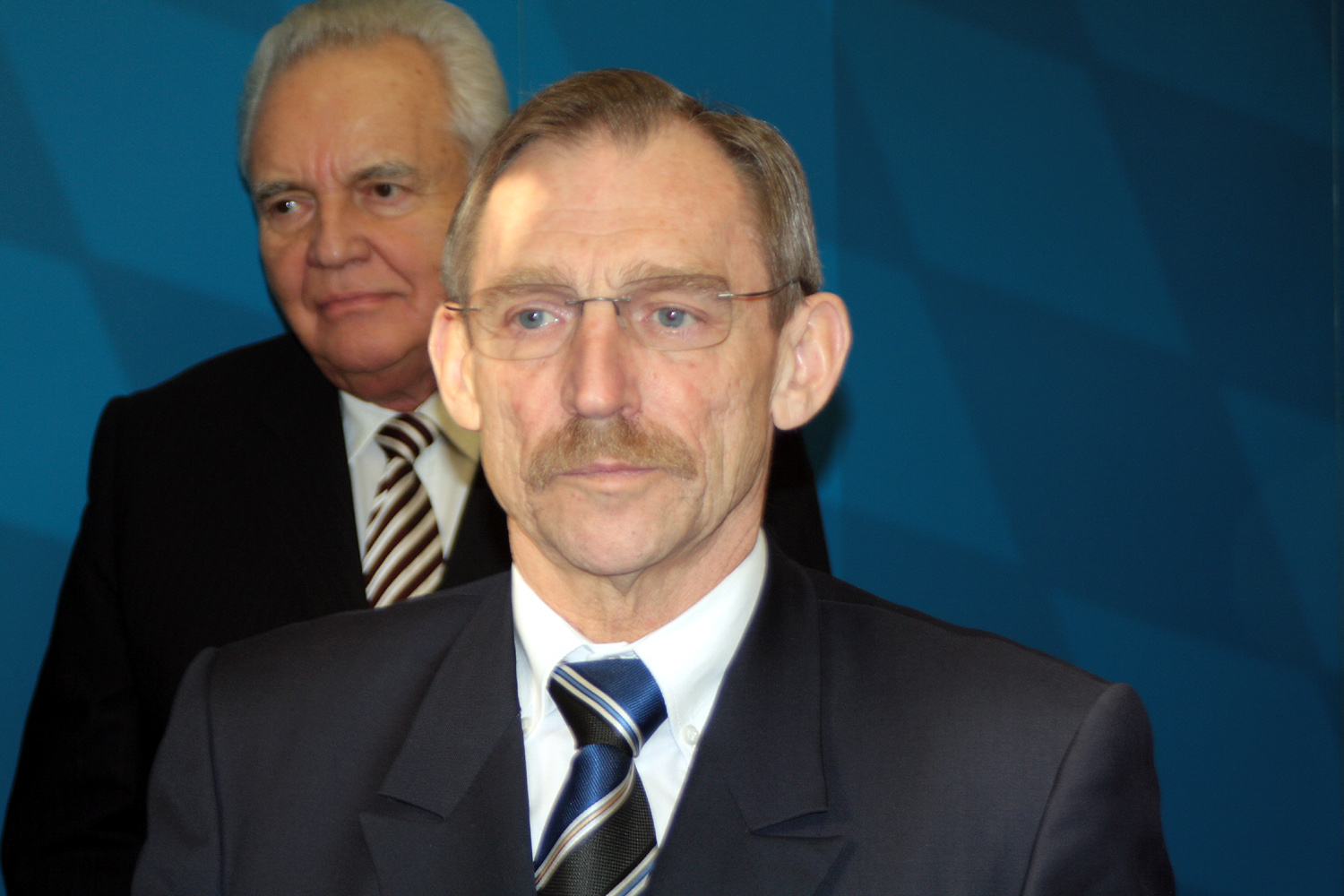 The plan, detailed in an amendment to a law proposed by the Ministry of the Interior, would compel newspapers, TV and radio stations and online publications to employ secret agents from national security services in their newsrooms.

The Hungarian Publishers’ Association says that if Parliament passed the law it could “harshly interfere with and damage” media freedom, increasing the possibility for censorship in the name of national security.

Tamás Bodoky, editor-in-chief of Átlátszó, OCCRP’s partner in Hungary, said he was skeptical the law would pass.

“It makes no sense. If publishers are aware who the secret agent is, it will significantly limit the agent’s efficiency,” he said.

“We are much more worried about secret surveillance on the digital and phone communication of journalists, or secret agents infiltrating the organisation undercover. If they send someone openly it will be just fun,” he added.

The proposal calls for the deployment of spies in a number of industries and institutions, from the media to the postal service, energy firms and arms producers.

“The plan fits perfectly into the control freak nature of this government. They are increasingly paranoid,” said Bodoky.

Hungary’s Minister of Interior, Sándor Pintér, did not respond to questions from OCCRP today.

Hungary’s opposition parties, the left-wing Democratic Coalition and the far-right Jobbik, have rejected the proposal.