Australian authorities have arrested two men in Brisbane for an alleged attempt to transfer money stolen from Australian cash machines to Bulgaria. 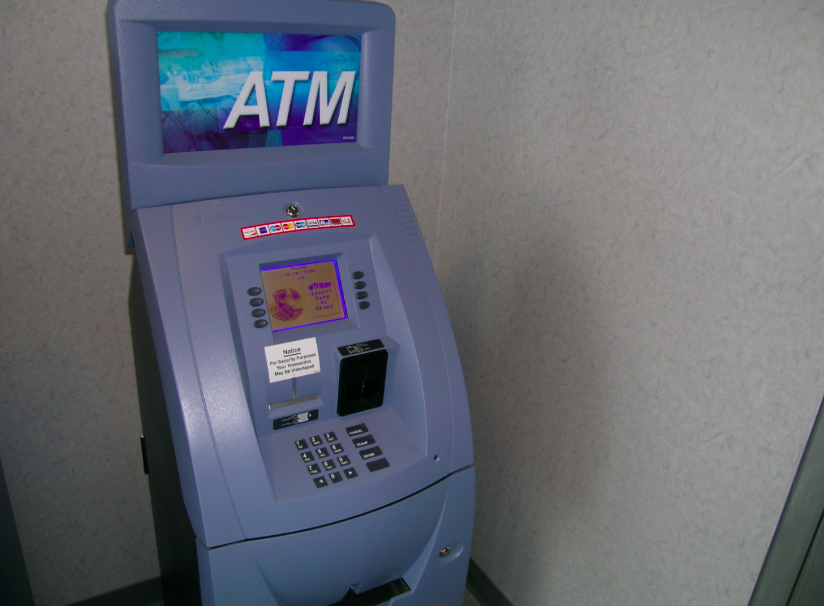 It is believed that the cash was stolen from ATMs.Police in Queensland charged the two men with money laundering as part of an investigation launched earlier this year into a wide-reaching scam, reports the Guardian.

The probe has uncovered evidence that a crime group skimmed money from automated teller machines, laundering about US$ 80,000 by sending it to associates in Bulgaria.

The 48-year-old from Palm Beach and 40-year old from Southport are expected to appear in magistrates court later this month.

Acting inspector Jason Gough said in a press statement that the men were hired “to assist with the sending of some of the proceeds offshore”.

He added: “Today’s action marks the start of an overt arrest phase for the investigation.”