Shortly after the Parliamentary Assembly of the Council of Europe (PACE) issued a largely positive statement praising yesterday's parliamentary elections in Azerbaijan, three of the mission's 28 members took the dramatic step to publish a critical counter-statement. 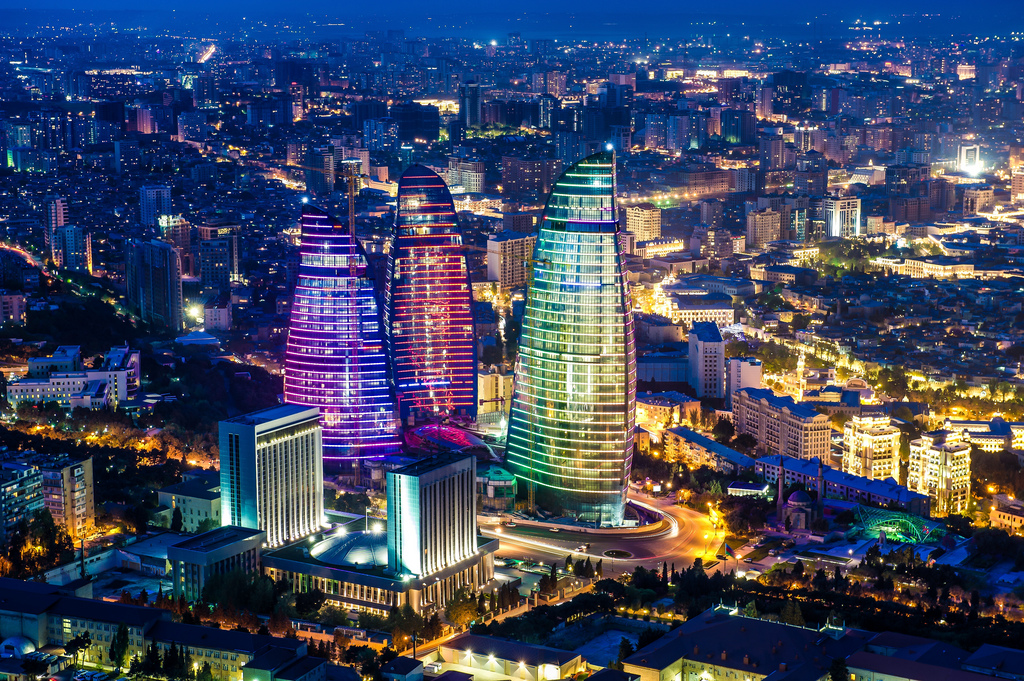 Baku, AzerbaijanThe three members of the European Parliament (MEPs) behind the alternative report - Michael McNamara of Ireland, and Ute Finckh-Kraemer and Frank Schwabe of Germany - slammed the small central Asian state for cracking down on journalists and censoring the media ahead of the polls.

While Azerbaijani state media paraded comments by the head of PACE’s observation mission that the election was democratic and “fully reflects the people’s will”, the dissenting MEPs’ 12-page report cited worrying signs including the presence of CCTV cameras at some polling stations.

Moreover, they said that regardless of events on polling day itself, the country’s national polls could not be considered free, fair or democratic since a recent deterioration in respect for press and human rights in the country simply excluded such a possibility.

Meydan TV, an OCCRP partner, reports that 16 of the 28-person PACE committee voted in favor of the official report, while seven voted against it and five were not present.

Schwabe, one of the three MEPs behing the alternative report, told Meydan TV: “If the whole parliamentary assembly was here [in Baku], we would have a majority for the minority opinion. We will present our minority opinion and our full report in Strasbourg.”

In a cover statement signed by the three dissenting MEPs, they said that while freedom of the press in Azerbaijan had been a longstanding concern, they had seen a serious downslide in the state’s human rights situation ahead of the election.

The MEPs said that President Ilham Aliyev’s government had recently intensified its persecution of critical journalists through selective and unjustified criminal prosecutions.

The MEPs declared themselves “deeply concerned” and said: “[We deplore] the arbitrary application of criminal legislation to limit freedom of expression, in particular the reported recent use of different criminal laws against journalists and bloggers.”

Parliamentary elections are held in Azerbaijan every five years to appoint 125 members to the country’s National Assembly.

Since 2010’s parliamentary poll, several media outlets have been closed, including Radio Free Europe/Radio Liberty’s bureau in the capital Baku, while independent newspaper Azadliq has found itself the target of large fines and defamation lawsuits.

PACE’s official report on Azerbaijan’s 2013 presidential election said it was a “free, fair and transparent” poll, sparking outrage in the international community since a more critical report by the Organization for Security and Cooperation in Europe (OSCE) declared that the same election had been undermined by repression of the media.

PACE was invited by Azerbaijan for two days in September to observe preparations for this year’s parliamentary polls, whereas the OSCE was prevented from posting enough long-term observers to make a proper evaluation.

The MEPs finished their strongly worded statement with an emphatic note that PACE’s presence as observers in Azerbaijan’s elections did not mean the elections were legitimate.