Chaos reigned this week in the aftermath of two key polls in Bulgaria in which senior politicians alleged widespread foul play and vote-counters complained of being held hostage for up to 48 hours. 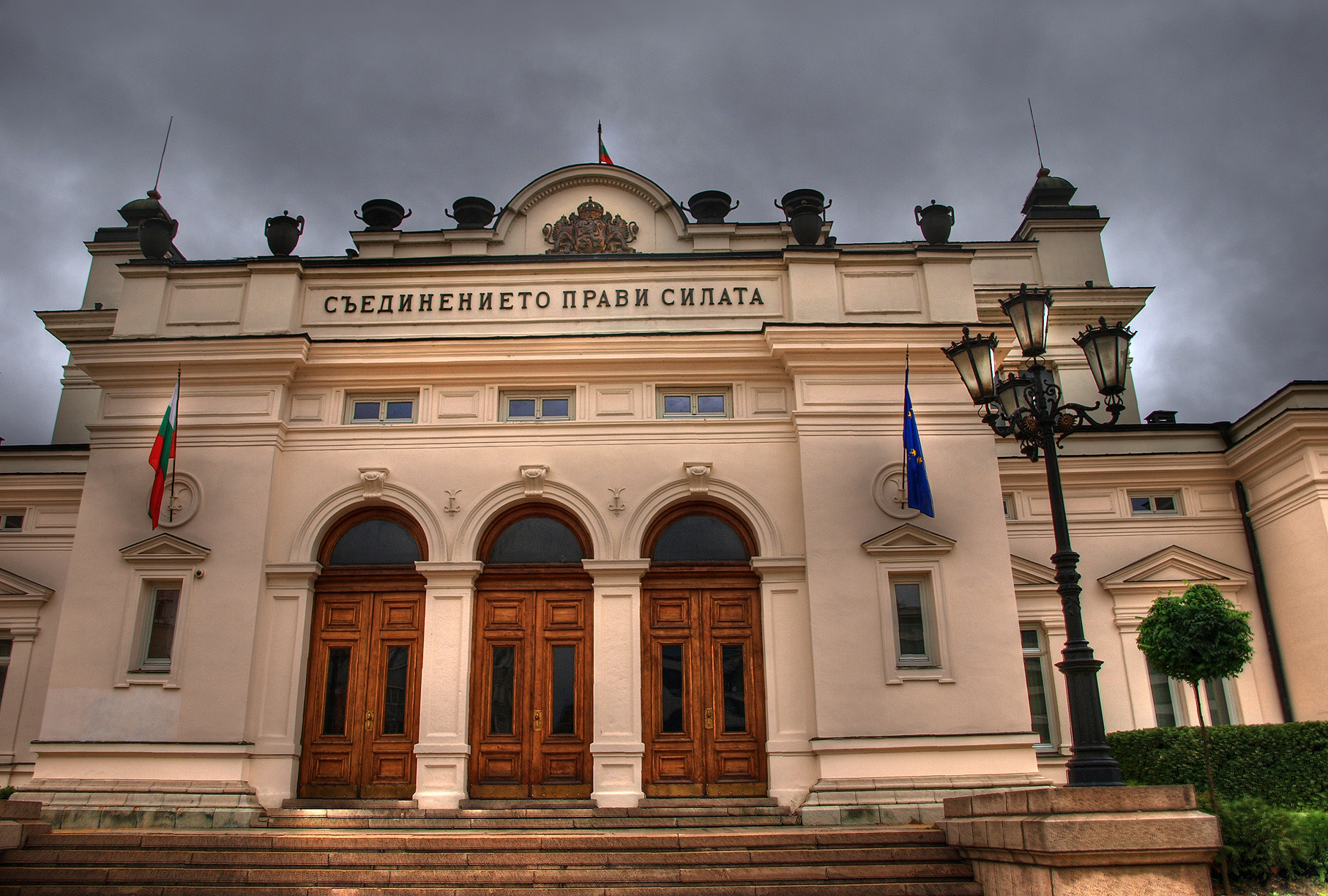 Bulgaria's ParliamentLocal elections and a national referendum were held in tandem on Sunday in the first such combination since the fall of the Communist regime. The local polls asked voters to choose mayors and other local officials, while the referendum asked if optional online voting should be allowed or not.

According to exit polls and a partial ballot count, the ruling center-right party Citizens for European Development of Bulgaria (GERB) of Prime Minister Boyko Borisov won the local elections by a comfortable margin, securing 34.5 percent – increasing its share of the vote from 32.7 percent last year. Turnout was just over 50 percent.

Out of a total of 28 of Bulgaria’s largest towns and cities (regarded as “regional centers”), GERB won the mayoral posts in the capital Sofia and nine others.

The leader of the left-wing Bulgarian Socialist Party (BSP), which took 17.2 percent of ballots cast, said the result had been rigged by GERB in “very dirty elections”, claiming a number of legal violations gave them grounds for a legal challenge.

BSP has already officially contested the result in Sofia.

For the first time since the fall of the Communist regime, Bulgaria also held a referendum together with the local poll. Bulgarian voters had choose whether or not to approve optional online voting.

72 percent of those who gave a response said yes to online voting, but MPs will still have to vote on the issue because of low turnout of only 40 percent. About a fifth of those who took part in local polls did not participate in the online voting plebiscite.

By law, for a referendum to be passed immediately, the turnout should be the same as in the most recent previous election.

On the day of the dual vote, reports in media and on social networks voiced suspicions of sabotage since in a number of voters claimed not to have been handed the referendum ballot along with their local election ballot paper, forcing them to ask for it expressly.

This prompted Bulgaria’s Central Electoral Commission (CEC) to instruct polling officials to provide both ballots in a package.

Both polls were marred by reports of fraud and chaos that continued far beyond election day, which saw the CEC notified of 279 violations such as vote buying.

On Sunday, election day, the websites of every institution involved in the election process, including CEC, the Interior Ministry, the Foreign Ministry, and the Civil Registry, suffered hacking attacks and were inaccessible.

On Monday, the Prosecutor's Office announced it had launched 101 pre-trial proceedings, 45 of which were for vote buying. One person has been already sentenced to an 11-month suspended sentence and three years’ probation.

Throughout the week, as protocols from polling sections were scanned and uploaded on CEC’s site, media reported cases of forged and mistaken protocols, missing ballots, and people who claimed their vote was not counted.

By far the worst scenes of chaos unfolded as voting authorities scrabbled to process ballots after the closing of the polls in Sofia Sunday evening, when more than 5,000 helpers went as instructed to the Arena “Armeets” sports hall to turn in the paper ballots.

All protocols and ballot counts were to be verified there by the 19 members of Sofia’s Municipal Electoral Commission (MEC). As a result, thousands of helpers were literally locked in the facility overnight, with many spending more than 48 hours there.

This led Bulgarian media to describe the situation as a hostage crisis and the largest imprisonment of people in a sports facility since Pinochet’s junta used the National Stadium in Santiago, Chile, in 1973 to hold 5,000 prisoners.

During the lock-in people slept on chairs or on the floor, complained of lack of food and water, filthy restrooms, and some even wrote “SOS” with lipstick on the windows. More than 100 people fell sick and were examined by medical teams, while 12 were admitted to hospital. 119 have already filed claims against the state.

The ensuing outrage led to mass finger pointing. CEC blamed MEC and vice versa. Calls for resignations flowed from all political parties, with many blaming electoral legislation since it turned out that the members of MEC had been reduced to 19 from the previous 41. The lack of enough computers was also considered a contributing factor.

The chair of MEC Sofia added further fuel to the fire by saying on live TV that she suspected that many of those who sought medical care had faked illness.

The chaos delayed the release of the official count and results, while the printing house of the Bulgarian National Bank (BNB), which prints paper ballots, warned it might not have enough time to produce ballots for the second round and asked for it to be postponed.

The fears were quickly assuaged by BNB itself and the Ministry of Finance, though they admit that some ballots will be delivered just minutes before the opening of the polls on Nov. 1.