Russian Arms Firms Given 600 Million Rubles Were ‘Smoke and Mirrors’

Three subcontractors for a St Petersburg-based company that took 600 million rubles (US$ 9.5 million) in arms contracts were found to have neither offices nor production facilities, according to an audit by Russia's Chief Military Prosecutor's Office and reported in the Novaya Gazeta. 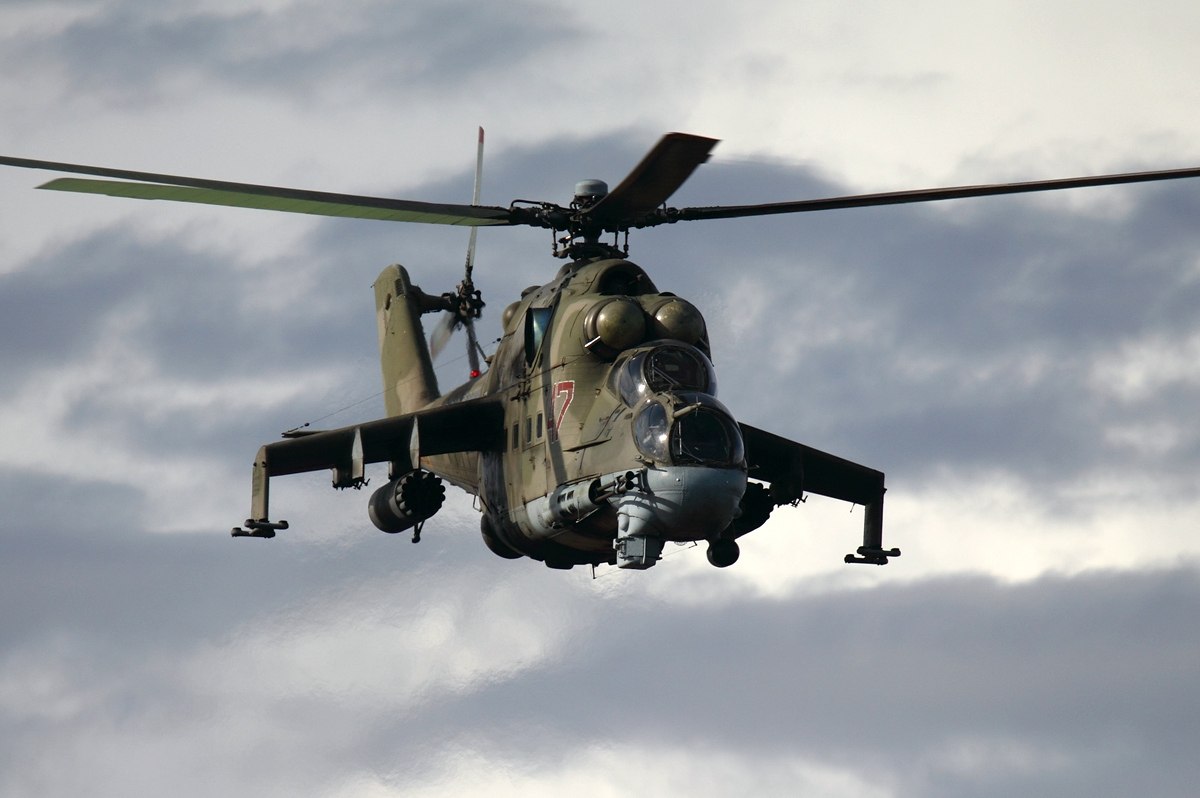 The Chief Military Prosecutor's Office claims Zaslon's management subcontracted the work to "imaginary" companies. The advance payment was "cashed at various firms having neither offices nor facilities [which they had claimed were] registered in the Samara region," reports Novaya Gazeta.

When a Novaya Gazeta reporter visited the offices and production sites listed on the three companies' contracts, she found only dilapidated buildings with defaced signs, a billiard club, and small shops.

The audit concludes that Zaslon's subcontractors were all shell companies. It finds that, in the period between December 2013 and February 2015, Gorbunov and unnamed accomplices defrauded the Russian Defense Ministry "on a large scale".