Romania: Police Seize a Million Euros’ Worth of Heroin 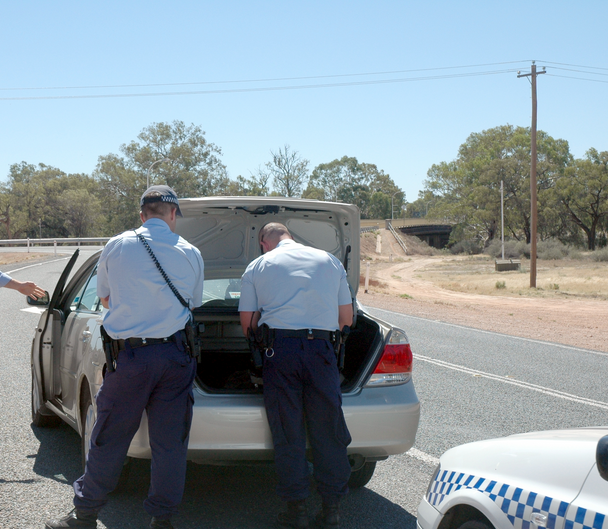 The suspects were caught carrying heroin in their car.

Salih Ozdemir and Ion Ilie were found by officers from the Romanian Directorate for Investigating Organized Crime and Terrorism (DIICOT) carrying nearly 18 kilograms of heroin in 44 packages of various shapes.

The suspects were pulled over in a car in the Romanian region of Giurgiu.

The narcotics had an estimated market value of about € 1 million (US$ 1.13 million).

Investigators said Ozmedir had encouraged Ilie to go to Bulgaria to pick up the heroin and bring it back through Romania for eventual sale on the German market.

Romania is on the Balkan smugglers’ route for heroin from Afghanistan and Turkey headed for Central and Western Europe.