This morning saw a fresh round of legal action in Montenegro’s so-called “Land Exchange” affair as former director of the coastal city Budva’s Development Agency, Stevica Dragovic, was arrested on suspicion of misusing his position. 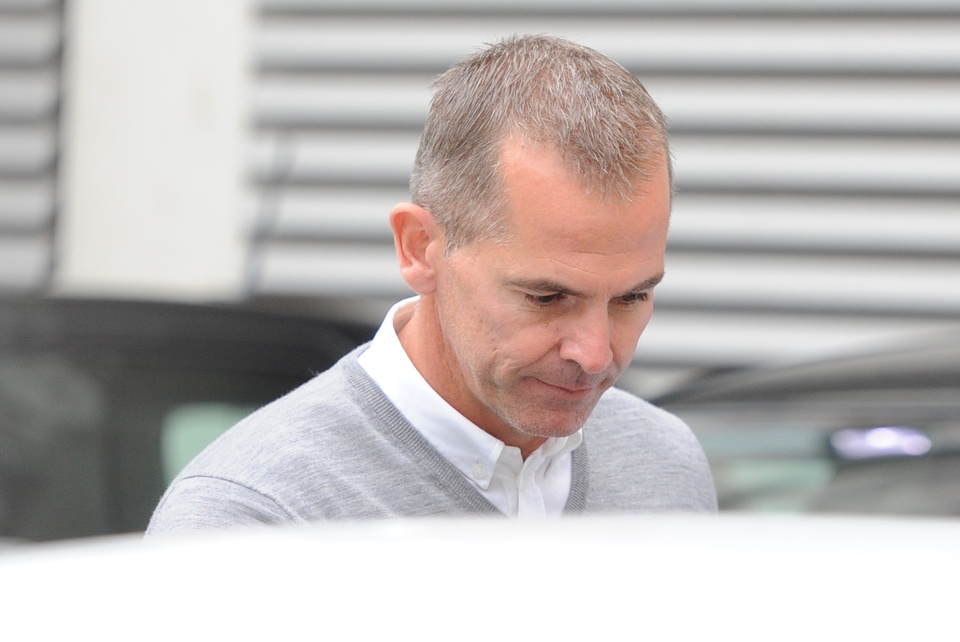 Stevica DragovicAuthorities believe he helped an organized crime group in a scheme to exchange a 26,000 square meter city construction plot between private companies, cheating the city’s coffers of € 1.4 million (US$ 1.6 million).

In 2008 the seaside plot in question was reportedly sold by the city to a private company for € 50 (US$ 57) per square meter, based on a value assessment by Budva’s land registry. The land was registered to the private company in spite of the fact that it had not paid the city the full bill.

Soon afterwards, according to prosecutors, another company took over the land, and with it the first company’s financial commitment to the city. The land was re-registered accordingly, but was still not fully paid for.

Then, in 2010, the local Parliament of Budva voted that the land in question should be taken back by the city by exchanging it with the company for another municipal construction plot.

It is alleged that the land registry made another value assessment, this time setting its value at € 115 (US$ 132) per square meter – more than twice what the city sold it for.

According to prosecutors, the land exchange was deliberately manipulated by government officials and businessmen for their personal gain.

As well as Dragovic’s arrest this morning, the Special Prosecutor for Organized Crime and Corruption also issued an arrest warrant for Milos Marovic – the son of high-ranking political figure in the ruling Democratic Party of Socialists, Svetozar Marovic.

Marovic is suspected of encouraging government officials to make the land exchange.

The name of Milos Marovic appeared in another investigation by the Prosecutor’s Office a couple of years ago when OCCRP partner MANS discovered Marovic Junior was behind a Cyprus-based company that was contracted by Budva municipality to construct an aqua-park.

The park was never built, but the city was left millions of euros in debt since it had guaranteed a loan taken out by Marovic ‘s company. The case was never resolved. 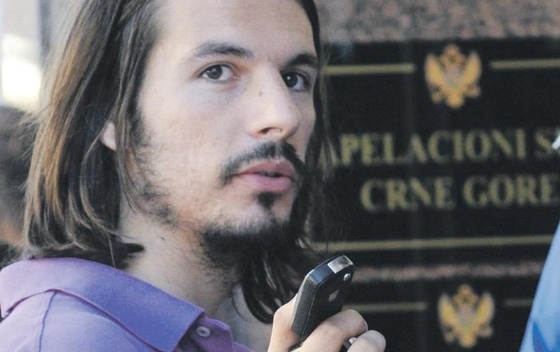 Milos MarovicMilos Marovic was also one of the authorized users of the Swiss HSBC account linked to his family, which at one point reportedly held US$ 3.8 million. This case was investigated by OCCRP and MANS following the release of Swiss bank details called Swissleaks.

Milos Marovic’s arrest warrant has not yet been executed since according to his attorney he is currently in Belgrade, Serbia undergoing medical treatment.

He is the fourth member of the Svetozar Marovic’s family to be sought by authorities this year on suspicion of abuse of office and collusion with the criminal groups of Budva.

Earlier this month, an aunt of Svetozar Marovic was arrested in the same case with similar charges to Milos Marovic.

And Marovic Senior’s brother Dragan, former secretary for investments in Budva, has been arrested several times in different cases, most recently this summer when he was detained together with Marovic’s daughter Milena, who is the city manager of Budva.

The Marovices have not yet publicly commented on the land exchange case.

By Dejan Milovac of MANS, in Podgorica