Romania’s National Anti-corruption Directorate (DNA) has charged Bruno Roche, CEO of Apa Nova from 2008 to 2013, with bribery and influence peddling. 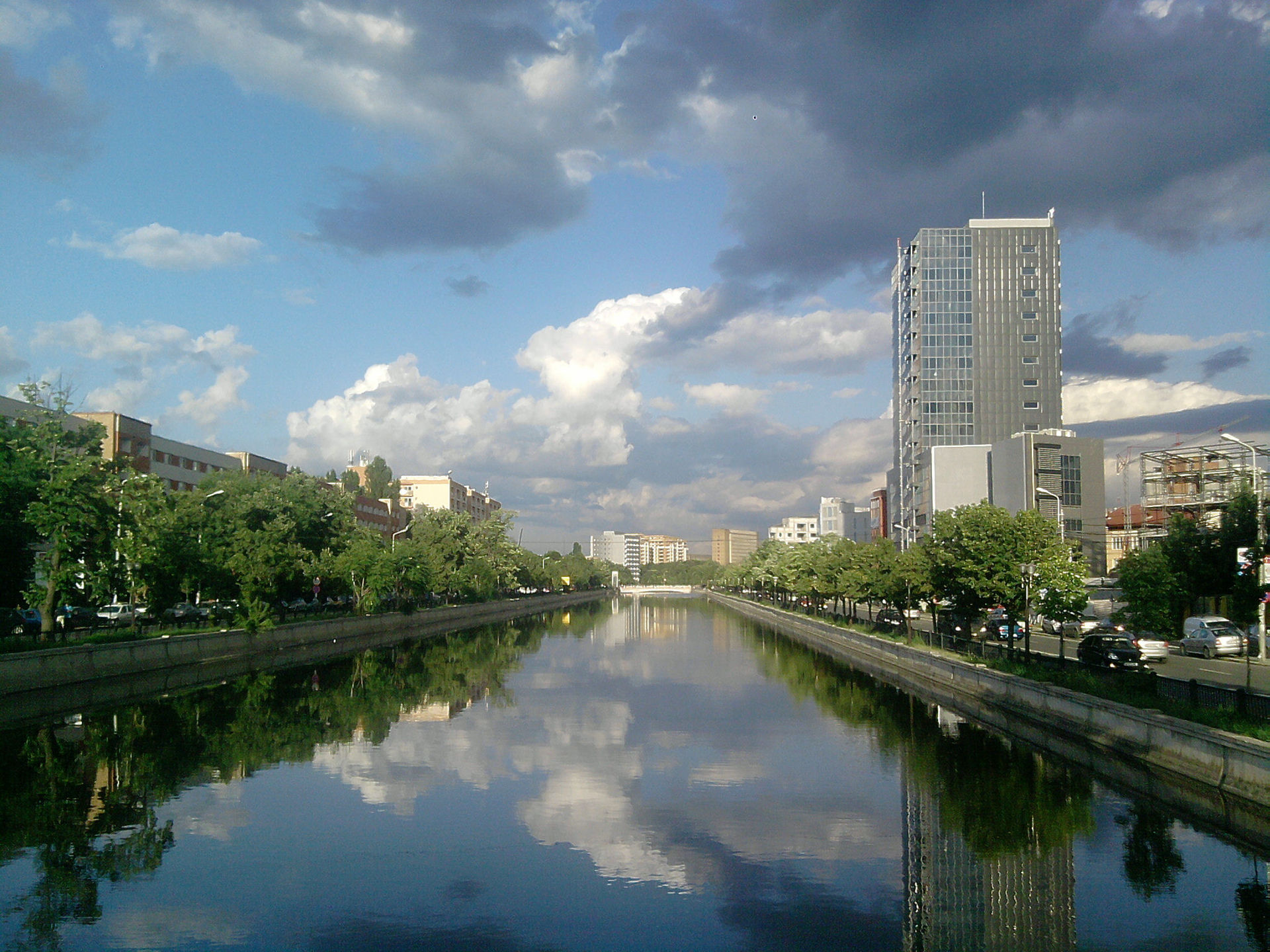 Prosecutors from the DNA said Roche set up secret bank accounts and fabricated contracts to transfer millions of euros to Romanian officials who, in return, approved rises in water rates.

Apa Nova has held a monopoly on Bucharest’s water and sewage services for 25 years, according to website Politico.

Roche was formally charged last week and put under judicial supervision for 60 days. Police are also investigating his successor, Laurent Lalague, who headed the firm until June, for similar offenses.

Prosecutors said that together, Roche and Lalague had paid more than € 12 million (US$ 13.65 million) in bribes, driving up the cost of water to consumers by 125 percent since 2008 alone.

They also hired former intelligence officials to “spy and make interceptions” on their own employees in order to keep the scam a secret, according to the DNA.

The agency said the aim had been to “prevent disclosure of data by company employees which would lead to the detection of illegal activities”.

Politico reports that neither Roche nor Lalague was available to comment.

Meanwhile, Mediafax reports that Apa Nova claims its water prices in Bucharest were only the 17th highest among those of 33 similar operators in Romania.

The company also said that the rise covered operating, redevelopment and modernization costs of water and sewage works in Bucharest.

It said it respected regulations and the terms of its contract, but made no comment on the corruption allegations presented by DNA prosecutors.