In the past five years, authorities working with the FBI in Moldova have foiled four plots by Russian-linked gangs to sell nuclear materials to Islamic State (IS), according to an Associated Press (AP) investigation. 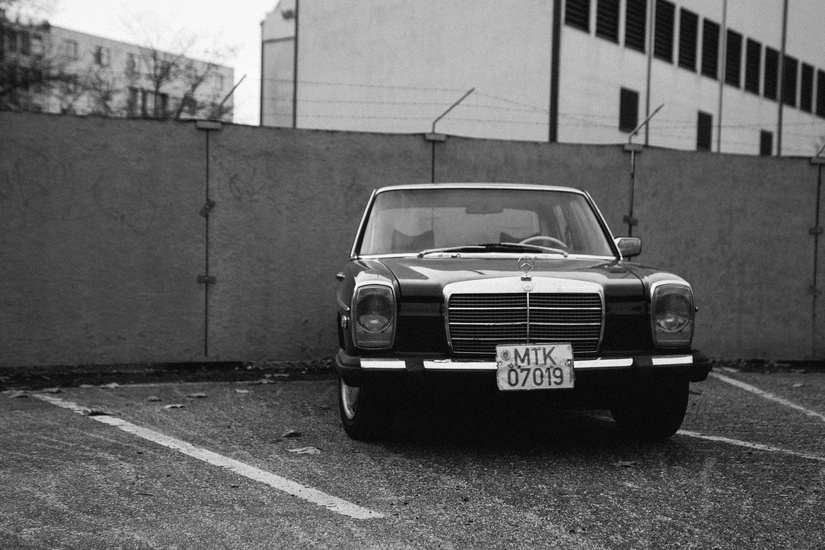 The FBI loaned a Mercedes for the operation. Image: stock photo.Informants and an undercover police officer posing as a gangster used a Mercedes loaned from the FBI and held secret meetings with gang members in a high-end nightclub.

Moldovan police and judicial authorities shared case files with the AP to highlight how dangerous the illegal trade of nuclear materials has become.

They appear to show that smugglers exploited the breakdown of relations between Russia and the West, which had made it more difficult for investigators to track the whereabouts of Russia's vast store of radioactive materials.

Meanwhile an unknown quantity has leaked into the black market.

The most recent case, in February, involved a smuggler seeking an IS buyer for a cache of radioactive caesium, AP claims. The amount was reportedly enough to contaminate several city blocks.

Investigators say criminal organizations with ties to the FSB (Russia’s state security service) are driving the black market in Moldova.

Despite arrests, the AP found that middlemen were let off the hook with light prison sentences and, in some cases, resumed nuclear smuggling.

The case files also reportedly demonstrate vulnerabilities in anti-smuggling strategy where authorities arrested suspects in the initial stages of the deal, giving ringleaders the opportunity to escape with the nuclear contraband.

Undercover investigations in Moldova revealed that in 2011, a Russian by the name of Alexandr Agheenco, nicknamed “The Colonel”, led a group arranging the sale of bomb-grade uranium along with blueprints for a dirty bomb to a man from Sudan.

Agheenco is reportedly believed by Moldovan authorities to be an FSB officer. The plot was disrupted by a raid on the home of a middleman, but Agheenco escaped. Authorities do not know if he is still in possession of nuclear material.

In another case, gang members said they could provide 10 kilograms of uranium – about a fifth of the amount dropped on Hiroshima in 1945 – in one-kilo instalments costing £24 million (US$ 37 million) each.

Moldovan police officer Constantine Malic told AP: “We can expect more of these cases. As long as the smugglers think they can make big money without getting caught, they will keep doing it.”