Slovenia: Heads Could Roll at ‘Bad Bank’ in Overpayment Row

Slovenia’s Finance Minister Dusan Mramor has called on the government to fire the head of the Bank Asset Management Company (BAMC), a state-owned bank that took over billions of euros of bad loans, for overpaying its senior staff. 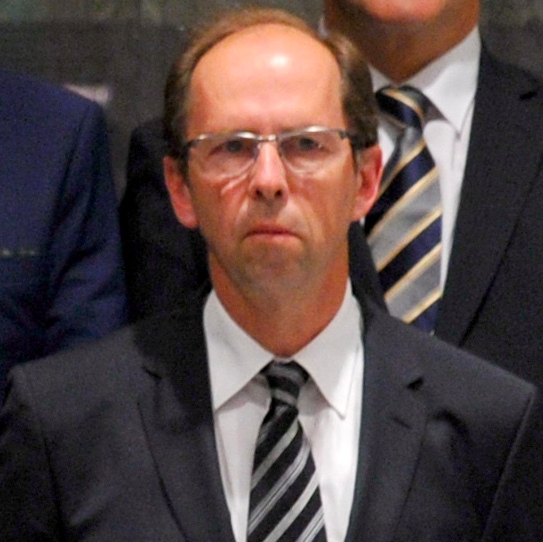 Slovenian Finance Minister Dusan Mramor Swedish economist Lars Nyberg was appointed as president of the board of directors of BAMC, also known as the “bad bank”, in March 2013.

BAMC had been set up that year as a part of an overhaul to help the country avoid an international bailout in the wake of a bad loans crisis that took troubled Slovenian banks to the verge of collapse.

BAMC is accused of overpaying the bank’s board of directors, who according to Mramor were being paid more than what government regulation allows.

Nyberg managed the wages of six executives. According to Mramor, directors’ paychecks remained disproportionately high even after the bank was ordered to cut its wages 50 percent by the Slovenian government in March this year.

Compensation was at one time 13 times higher than the average Slovenian salary, according to Reuters.

Nyberg has refuted claims of overpayment, telling reporters last week that the bank’s wages were in compliance with legislation and that the finance ministry had been informed of employee remuneration at all times.

The bank denies allegations of criminal activity and said investigation findings by the national Court of Audit were “incomplete and incorrect”.

The government was expected to decide this morning on dismissals of top-level managers at BAMC, according to Slovenian news agency STA.

Meanwhile the bank has vowed to fully comply with the government’s wage policy within two weeks.